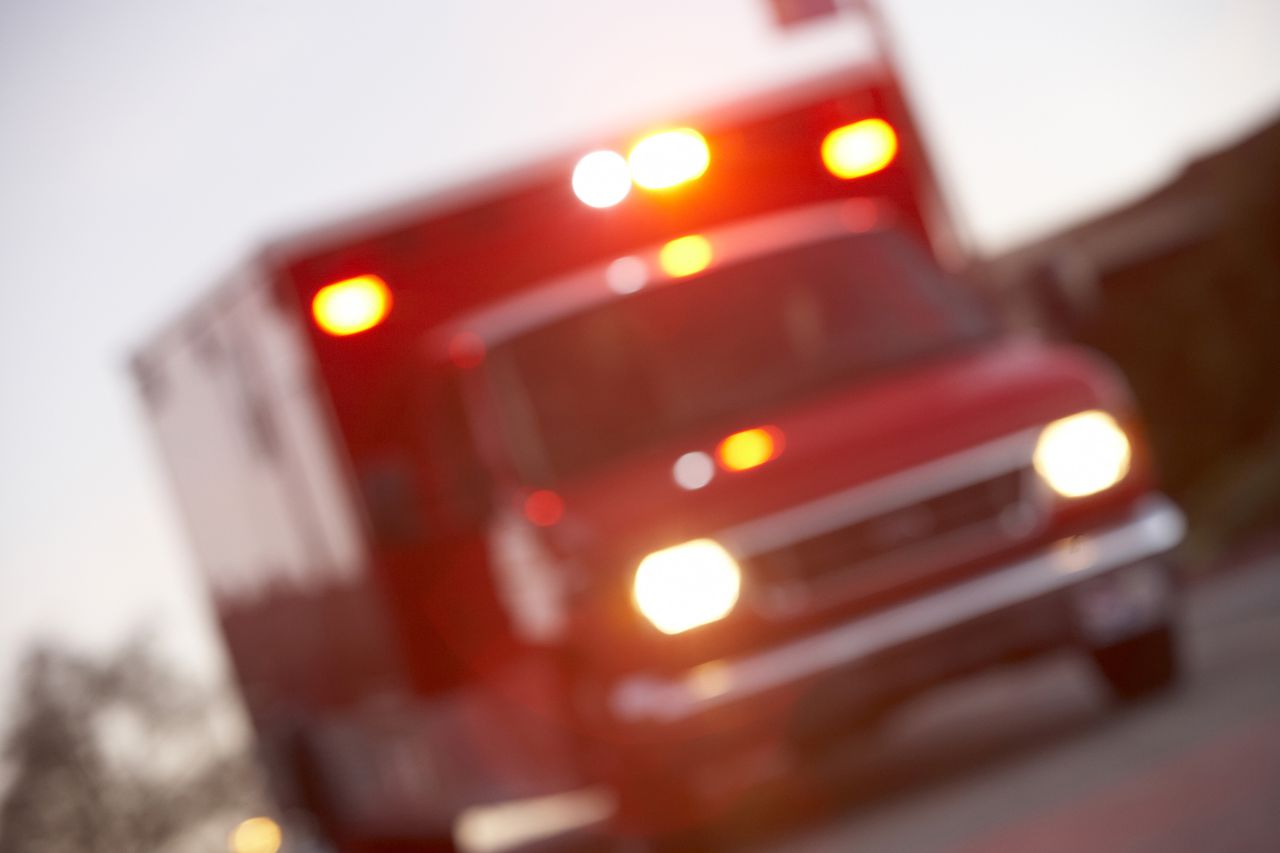 GROVE CITY, Dad. (AP) – A small plane crashed near a landfill in western Pennsylvania, killing one person and injuring another.

The single-engine Cessna 210 crashed into a wooded area near Mercer County’s Grove City airport around 5:45 p.m. Wednesday, according to the Federal Aviation Administration. Authorities have not said whether the plane had taken off from the airport or was trying to land when the crash occurred.

The cause of the crash is still under investigation by the FAA and state police.

The names of the two people on board the plane have not been released. The injured man was treated at a hospital for burns and related injuries, authorities said. but further details of their condition were not disclosed.

One injured in helicopter crash in downtown Pa.

Boy dies after being hit by train in Baltimore