In one disputed episode, a sixteen-year-old allegedly forced a child to undergo sexual acts in the elevator shaft of an apartment building in Brindisi, then other children in the group released the victim and were able to forcibly open the doors. and pull it out. In another circumstance, the young man allegedly forced another 12-year-old to watch pornographic films and engage in sexual acts and submit to them in a public park. The disputed facts refer to the episodes of summer 2020, although there could have been many other abuses dating back in time.

According to the accusation, upheld by the prosecutor of the Juvenile Court in Lecce, Simona Filoni, and surrogate Stefania Menini, every violent act was practiced by the young man with “unbelievable ferocity, and brutality worthy of the criminal behavior of persons who are usually adults, already organized in an irreparably perverted manner, without expressing any sense of pity or remorse for the victims’ pain.”

The investigation began after the story of a young child The sixteen-year-old had joined a group of children who used to spend their free time playing together in the street and considered him a friend. According to the prosecution, in this “reassuring” context, it began controlling children and brutalizing them, taking advantage of the naivety and ages of the victims who kept silent about the violations for fear of being beaten. The wall of fear and silence was broken when a member of the group of friends witnessed first-hand some episodes of abuse, took the statements of one of the victims and told the police everything.

The investigation was launched on the basis of a report from the Ordinary Public Prosecutor of Brindisi as part of an investigation into the solicitation of minors which already on 30 April led to the arrest of another minor for sexual violence against one of the child victims. Violations that led to today’s arrest. 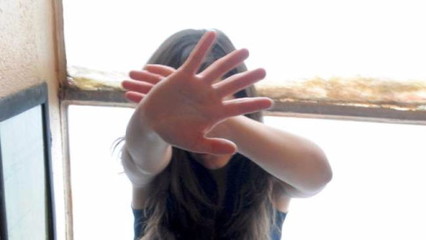