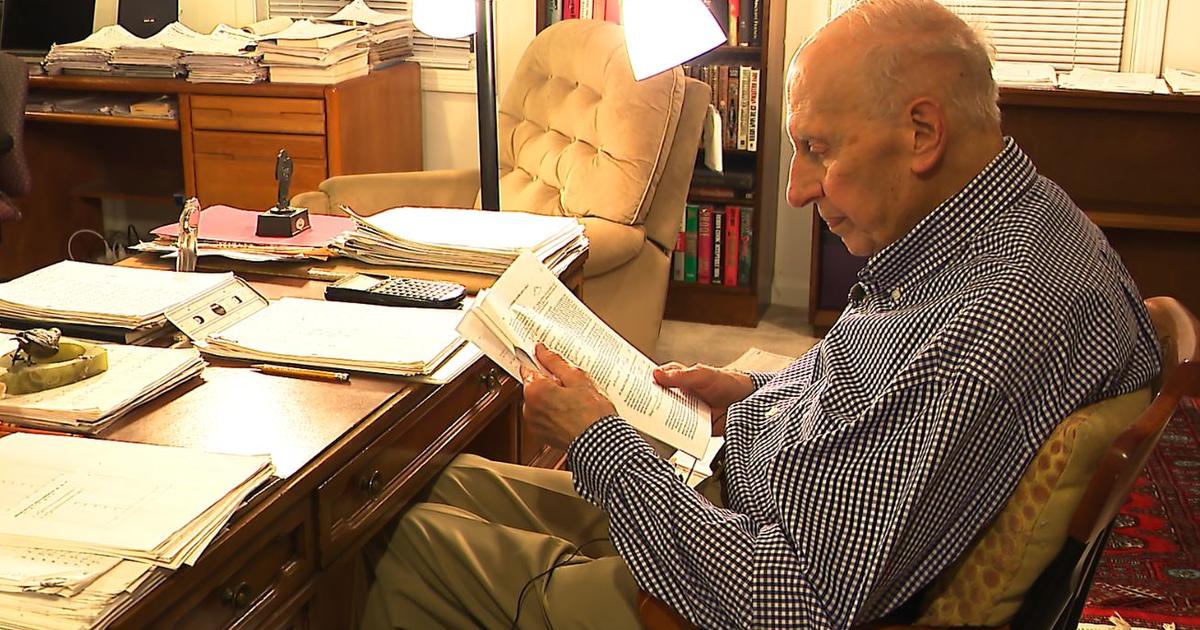 Graduating from an Ivy League school is an impressive achievement for anyone. But for Manfred Steiner, graduation from Brown University in Rhode Island is monumental. Steiner had always dreamed of becoming a physicist. So he started taking classes with Brown at age 70, CBS affiliate WPRI reports.

Steiner, now 89, already has a medical degree, which he earned because his family encouraged him to pursue that instead of physics. He went on to earn a Ph.D. in biochemistry, then became a haematologist and researched blood disorders at the school. He also served as chief of the hematology department at Brown’s medical school.

But when he retired 19 years ago, he didn’t want his retirement to stop him from fulfilling his dream. He started taking physics lessons with Brown. Why this field? “Precision,” he said.

“In medicine, I always felt like there were so many variables,” Steiner told WPRI. “In physics there are a few variables, many in fact, but you can achieve a precision that is unmatched anywhere in the other scientific world.”

At age 70, he started taking one or two classes per semester and eventually made it to graduate school. “I thought, ‘Why not move on now? I might as well get a Ph.D.'”

This year, Steiner defended his dissertation, “Corrections to the Geometric Interpretation of Bosonization,” officially receiving his Ph.D. in physics.

As for going for a third Ph.D. in his 90s, Steiner has no plans. “There are other subjects I was interested in — philosophy, history — but I said, ‘No, it’s enough.’ Now I have achieved what I always wanted. Now I want to do it,” he said. “I know I’ll be 90 soon, but physics is what interests me, and I want to end my life with this.”

Steiner’s advice for other retirees is to keep your mind sharp by giving yourself new things to think about. Now he doubts whether or not he will walk at the opening ceremony next spring, reports WPRI.

Caitlin O’Kane is a digital content producer who brings trending stories for CBS News and the good news brand The Uplift.