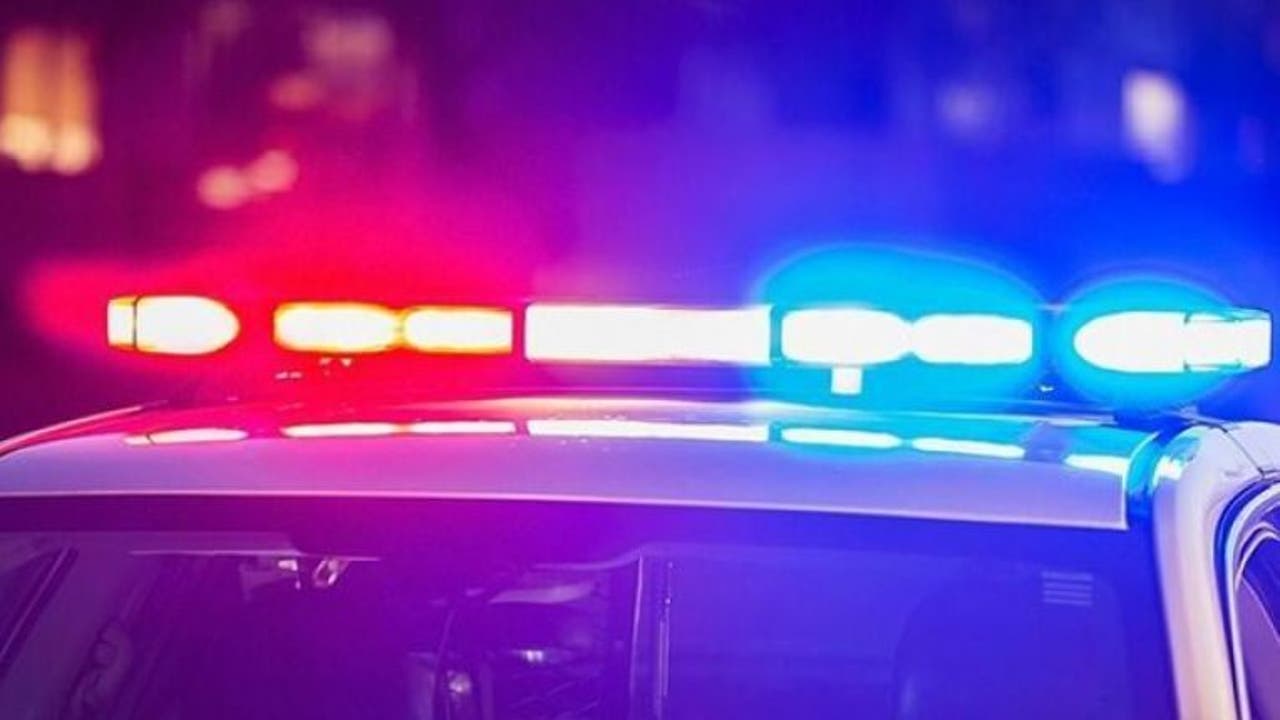 LITTLE BLACK, Clear. – Nine people were injured in north central Wisconsin when a “highway” vehicle hit an Amish buggy from behind, authorities said.

The crash was reported in the town of Little Black around 2:45 p.m. Wednesday, the Taylor County sheriff said in a statement. Ten people were in the buggy as it drove north on a country road.

The release said eight of the nine injured had “significant injuries” and were being transported for medical care. Their condition is unknown.

The 35-year-old driver of the vehicle is being held in Taylor County Jail on suspicion of operating under the influence of a controlled substance and inattentive driving, authorities said.

Firefighters responded to the scene of a fire near 15th and North in Milwaukee on Thursday, Nov. 25.