They killed for four things. – “They are thieves, a gang of thieves roaming armed. To steal they kill a person, take four things. That’s crazy,” continued the victim’s brother. But for the man, the arrests were “a very, very emaciated satisfaction. Because my brother is gone and the family is ruined because of all this pain. At least these people are no longer there to do more harm. Now they are locked inside. A cell and they will stay there, I hope.” “. 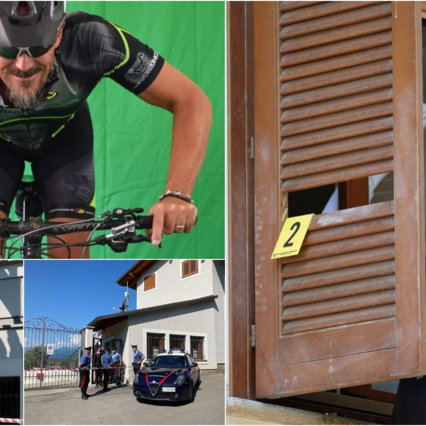