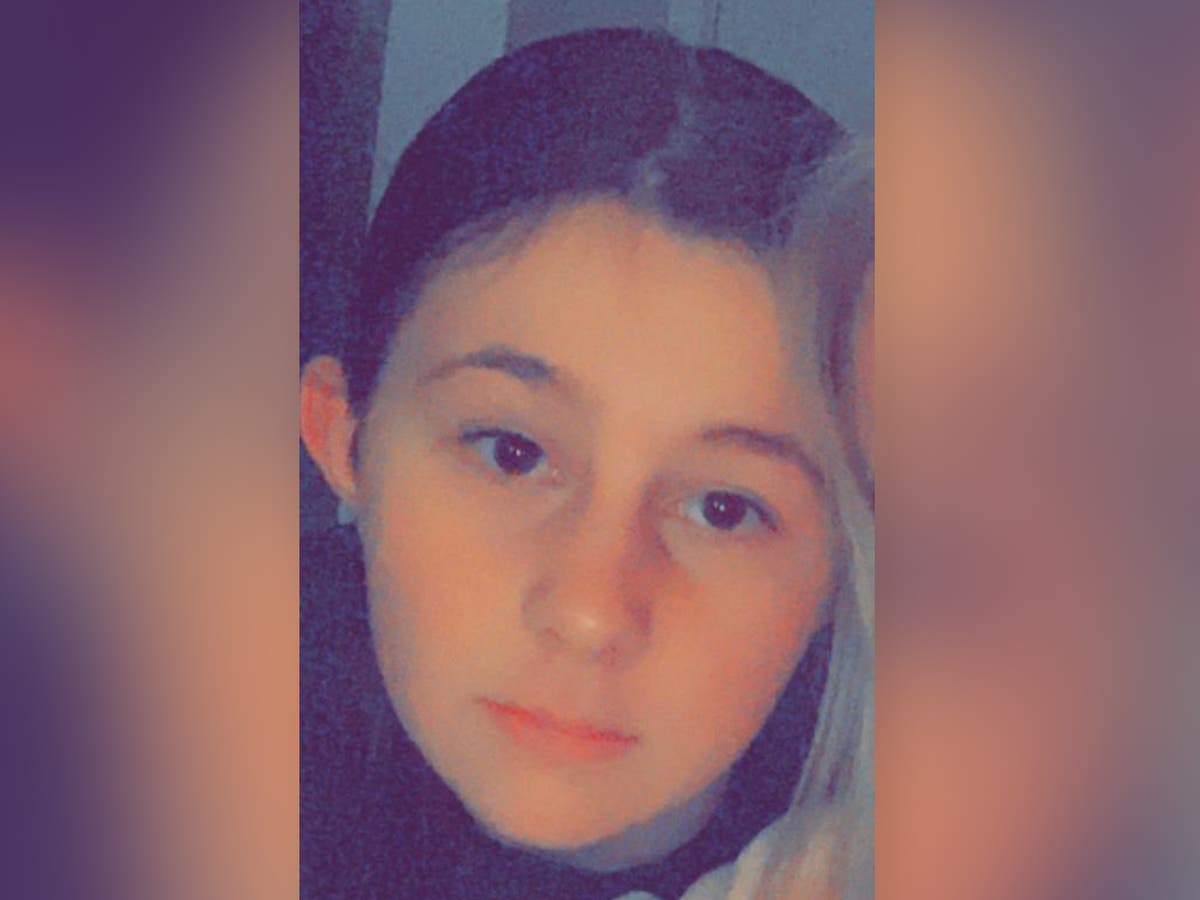 A 12-year-old girl, Ava White, was stabbed to death in Liverpool city center on Thursday evening.

Police believe Ava and her friends had a verbal altercation, which led to Ava being assaulted “resulting in catastrophic injuries.” The assailants then ran away, police said.

Police received a report of an assault at 8:39 p.m. When they arrived, they found that Ava, who had been with friends, had collapsed to the ground.

A member of the public who witnessed the incident gave her first aid.

Paramedics tried to help Ava and took her to Alder Hey Children’s Hospital, but unfortunately she died a short time later.

It was very busy in the inner city at that time because the lights on the Christmas tree had just officially come on. Police are calling on anyone who saw the incident or recorded it on their cell phone to come forward.

Assistant Chief Constable Jon Roy said: “Our thoughts and condolences go out to Ava’s family, who is supported by specialist Family Liaison officers. Their world is torn apart and no parent should ever have to face that knock on the door of police officers to say that their child has died.”

He added: “Ava’s death should remind us all of the role we all need to play in ending violence against women and girls.”