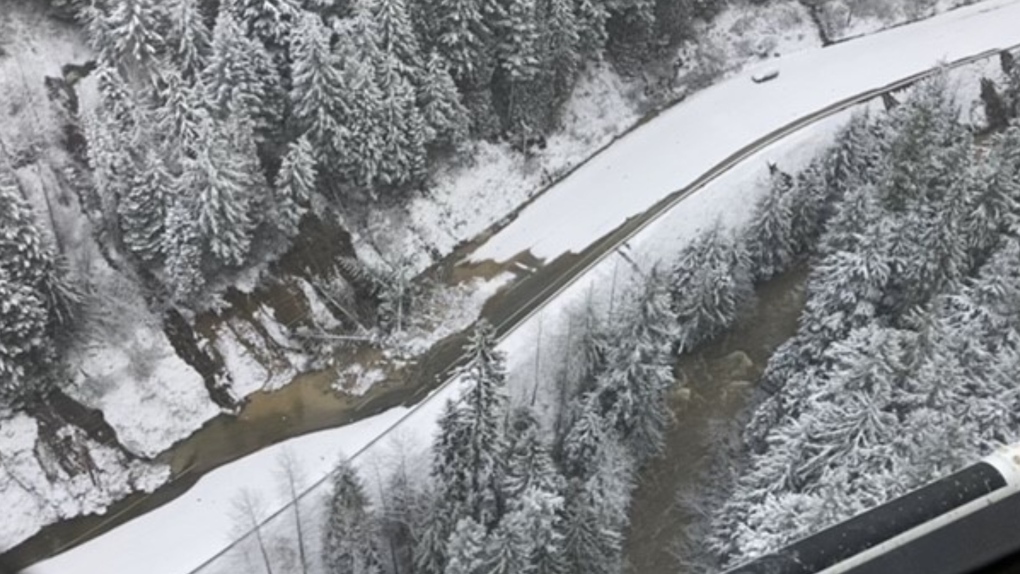 A main route from southern British Columbia has been closed again due to a washout, officials say.

Highway 3 is closed in both directions between Hope and Princeton. A review is underway, but there is currently no estimated time of reopening.

The route, also known as Crowsnest Highway, had only just reopened. On Friday, one lane was open to alternate traffic ahead of schedule, although only essential movements were allowed.

It remained open all weekend, but transit officials announced Monday that it was closed again.

Officials said the washout was reported between Old Hope Princeton Way and Frontage Road – a stretch of about 80 miles (80 km) long.

There is no redirection and the next update is not expected until later in the afternoon.

Crews have been able to open sections of highways 1, 7 and 99, but these too are only available to those traveling for essential reasons.

This is a news item in development and will be updated throughout the day.