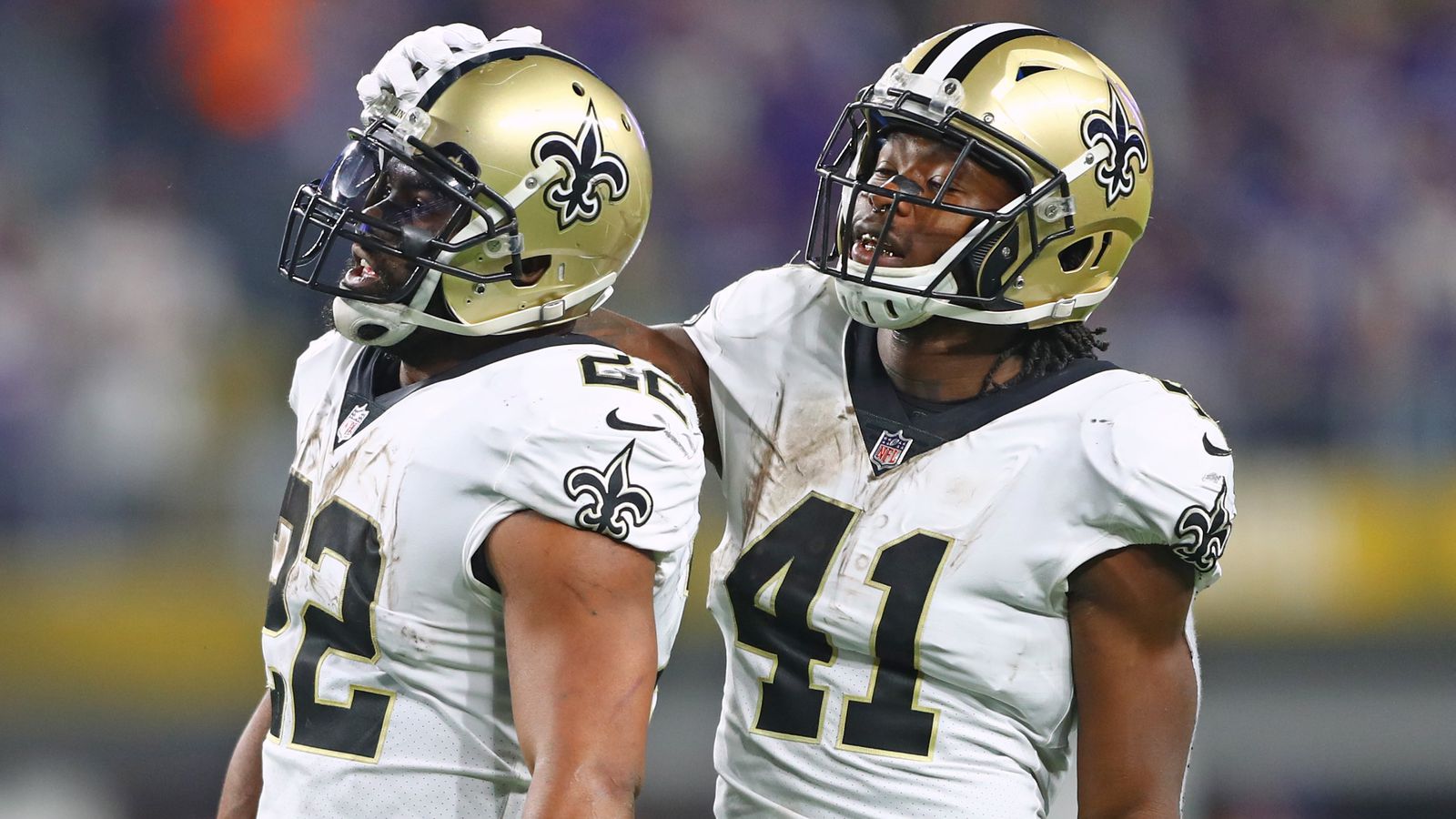 The injury situation of the New Orleans Saints has reached an unprecedented level. With a bunch of starters out, they’re going to give running reps to a wide receiver against the Buffalo Bills on Thursday night.

We know as of yesterday that Alvin Kamara would be inactive due to his injury, but his backup, Mark Ingram, was considered questionable. During FOX’s pregame show this afternoon, Insider Jay Glazer said Ingram can’t go. The Saints will use a hodgepodge to run back, including receiver Ty Montgomery, who has a history of playing the hybrid role.

The Saints are also without starting quarterback Jameis Winston (on IR) and All-Pro right tackle Ryan Ramczyk. Grab left Landon Young is on IR and the other LT Terron Armstead is questionable. Tight ending Adam Trautman is also out. That’s a lot of hits on offense.

In defense, starting DE Marcus Davenport is out, as is backup Tanoh Kpassagnon.

The news shifted the betting line by more than two points since Sunday.

The Bills defense needs a game after being trampled by the Indianapolis Colts four days ago. The injuries should help.