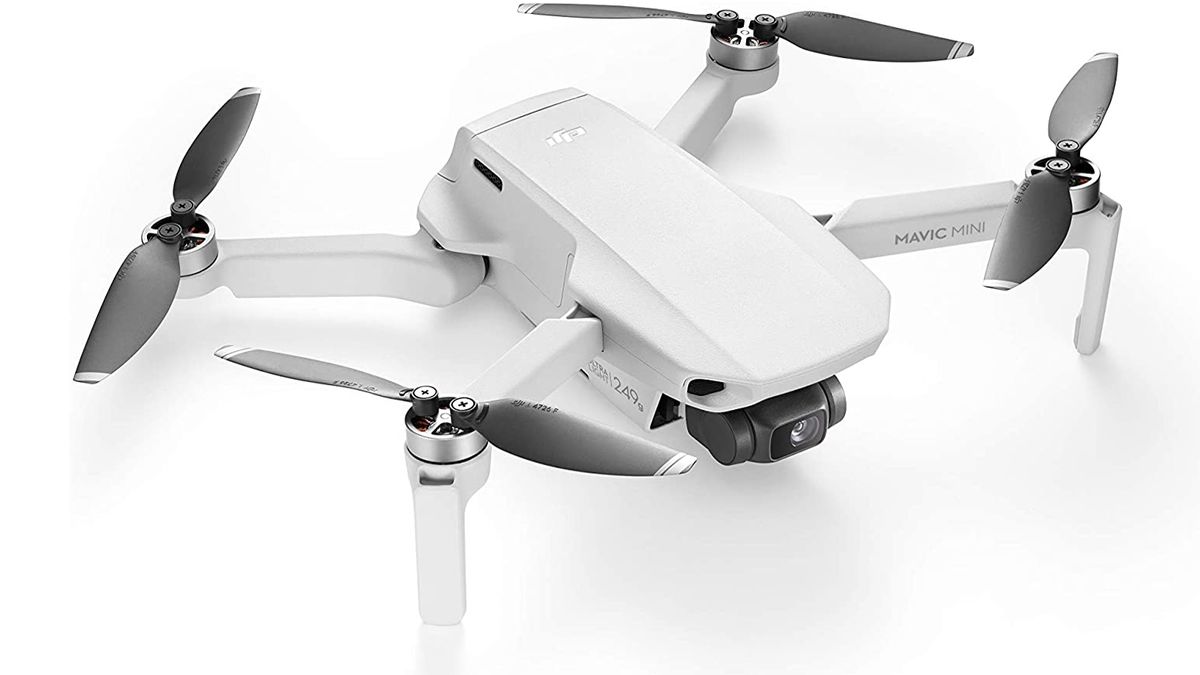 This brilliant Black Friday drone deal on Amazon has dropped the price of the Mavic Mini combo to just $298.99. That’s a whopping $200.01 less than the model’s standard price, which usually costs $499. Unfortunately, the deal is only live for Black Friday (November 26), so you’ll need to act fast if you want to buy it.

It’s the lowest price we’ve ever seen for this combo, which is why we rate it as one of the best Black Friday drone deals. And not only do you get the compact Mavic Mini drone when you buy this particular package, you also get three extra batteries, three spare propellers, two micro USB cables and a two-way charging hub.

There are also more little accessories thrown into the deal, but the headline here is those three extra batteries, which should mean a lot of extra flight time if you’re taking this drone for a ride. Since the estimated flight time is 30 minutes per battery, this should give you plenty of time to capture photos and videos and just play around.

DJI produces some of the best drones on the market and the Mavic Mini is no exception. It has a 12MP camera and can record 2.7K video, which should satisfy most new drone photographers.

Plus, at just 249g (8.8oz), it’s super light and very compact, measuring just 140×81×57mm when folded. Because it’s so small, you don’t need to register it with the FAA — though the usual drone regulations and restrictions still apply.

The Mavic Mini has now been replaced by the DJI Mini 2, but the original model still packs a punch, as described above. It wasn’t released until 2019, so this is a relatively quick and impressive drop in price.

As mentioned, this deal is only valid until the end of Black Friday. Buy it now to take advantage of that special price – or check out our roundup of the best Black Friday drone deals if you’re looking for a different model.

Be sure to check out Space.com’s Black Friday Space Deals, or our guide to the best drones.

Today’s best deals on other drones