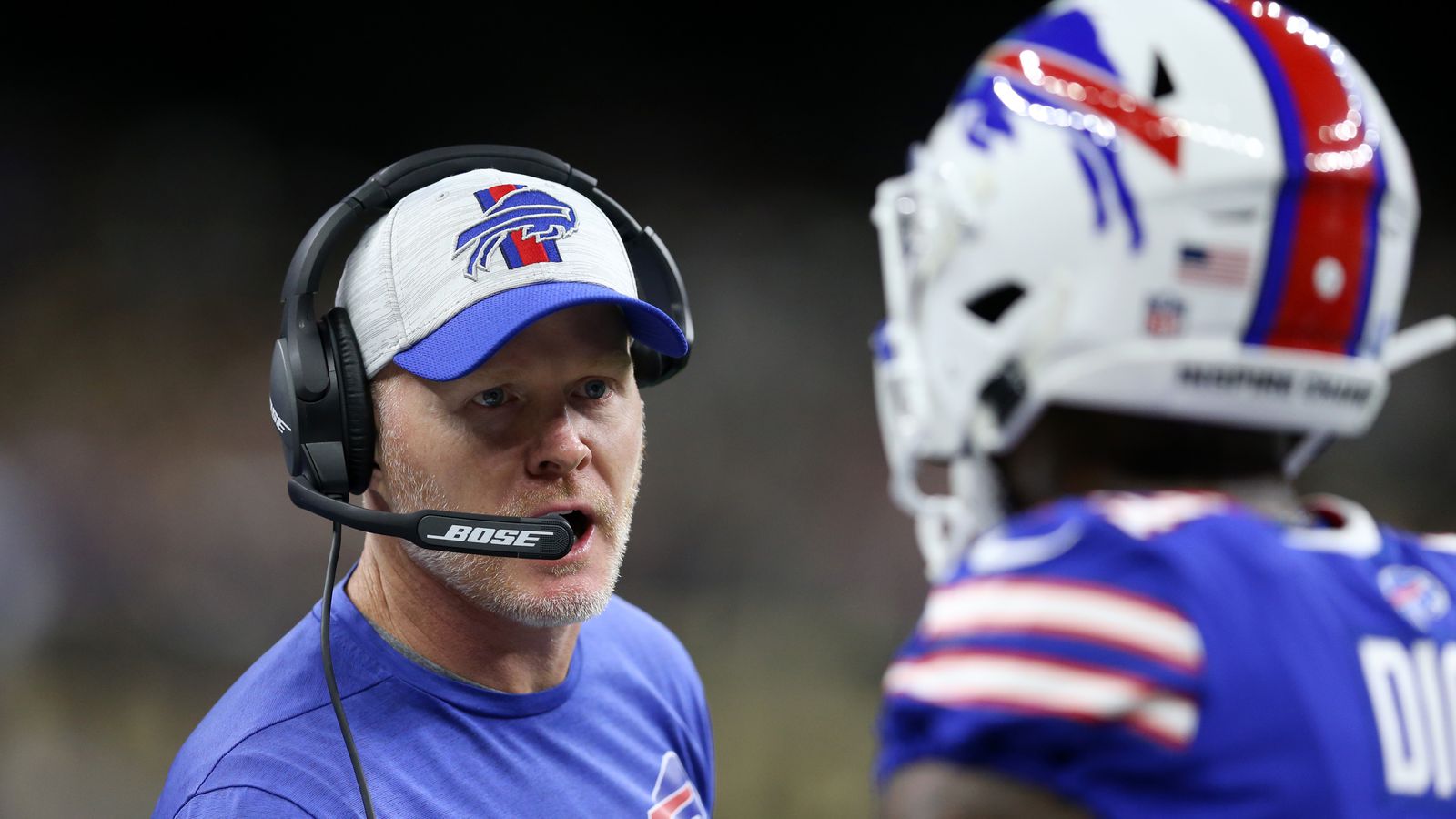 The Buffalo Bills are halfway through their Thanksgiving battle with the New Orleans Saints, leading 10-0 at halftime. The margin could have been wider, but a few negative plays in clutch situations prevented the Bills from scoring more runs.

The Bills defense, which faces an understaffed Saints squad, is comfortably shutout at the moment. The Saints have run ten times for 14 yards and Trevor Siemian is only 7 out of 13 for 68 yards. A fake punt game didn’t deter the Bills either. The only concern is Bill’s cornerback Tre’Davious White, who injured his knee in the second quarter. He doubts whether he will return to the game, and I hope it is not an injury at the end of the season.

Offensively, the Bills marched off the field for a ten-play, 65-yard touchdown drive as they started the game. They were held on to a punt on their second drive and were forced to kick a field goal on their third drive when Josh Allen took a plunder on 3rd & 2. Allen then threw a rough interception on Buffalo’s next possession, taking advantage of Stefon Diggs misinterpreted on the opponent. defender. The Bills were able to take possession of the ball in midfield with two minutes left, and Allen brought the Bills back into the red zone for the third time in the game. But on 2nd and 6th, Allen was intercepted a second time when his arm was hit, allowing the Saints to run out of clock without scoring any points.

The Bills are set to receive the opening kickoff of the second half. While they would like to have a 20-point lead instead of 10, they can still start on the right foot by scoring points from the break. They need to extend their lead as a confidence builder in this up and down season.

Here’s your open topic for the second half of the game. Go bills!