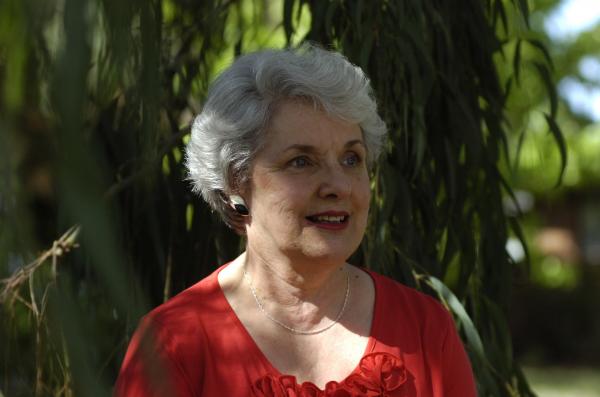 A Caroline Springs man has been arrested as part of the investigation into missing campers Russell Hill and Carol Clay.

Missing Persons Squad detectives arrested the 55-year-old Caroline Springs man around 5:30 p.m. Monday and he will be questioned by police this morning.

Mr. Hill and Mrs. Clay were last heard from on March 20 last year, while camping in the Wonnangatta Valley.

Mr. Hill left his home in Drouin on March 19, picked up Mrs. Clay from her home in Pakenham in his white Toyota Landcruiser, then traveled via Licola and spent a night on Howitt High Plains before heading to Wonnangatta Valley on March 20.

Hill was last heard on March 20 over HF radio, stating that he was in the Wonnangatta Valley in the Victorian Alps when he made the call.

Campers found Mr Hill’s vehicle on March 21 with signs of minor fire damage at their campsite, which was completely destroyed by fire, near Dry River Creek Track in the Wonnangatta Valley.

Police have said the investigation into the matter is ongoing and more information will be released when operationally appropriate.

Anyone with information is urged to contact Crime Stoppers at 1800 333 000 or crimestoppers.com.au.