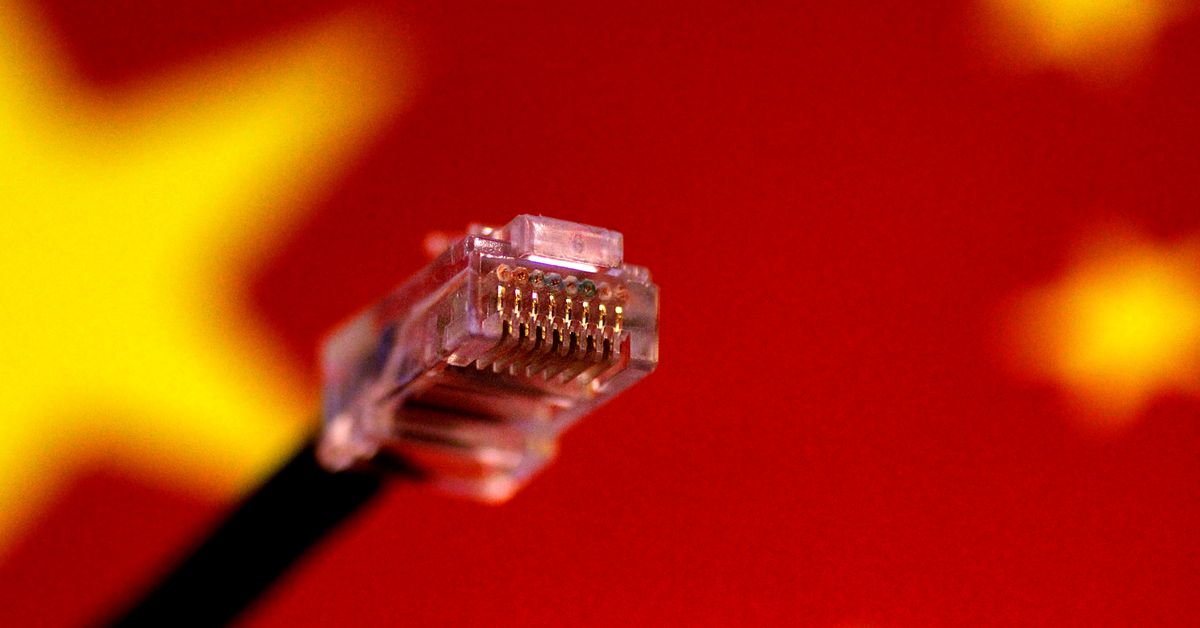 Authorities in China have tightened regulations in many sectors this year, with an emphasis on technology.

Internet advertising must “meet the requirements for the establishment of a socialist spiritual civilization and the promotion of an excellent traditional culture of the Chinese nation,” according to the state market regulation administration.

The proposed rules call on platform operators to establish a system for registering and rating advertisers and advertisements, and to “monitor and inspect the content of advertisements displayed and published by using its information services”.

The proposed rules also call for a ban on advertisements aimed at minors promoting medical treatments, cosmetics and online games “that are not beneficial to the physical and mental health of minors”.

Before that, Chinese ride-hailing giant Didi Chuxing (DIDI.N) was under investigation for alleged privacy violations days after it was listed in the United States, while e-commerce giant Alibaba Group Holding Ltd (9988.HK) received a record fine. of $2.8 billion for anticompetitive behavior.

Reporting by Brenda Goh and Josh Horwitz in Shanghai; Editing by Kim Coghill and Alexander Smith