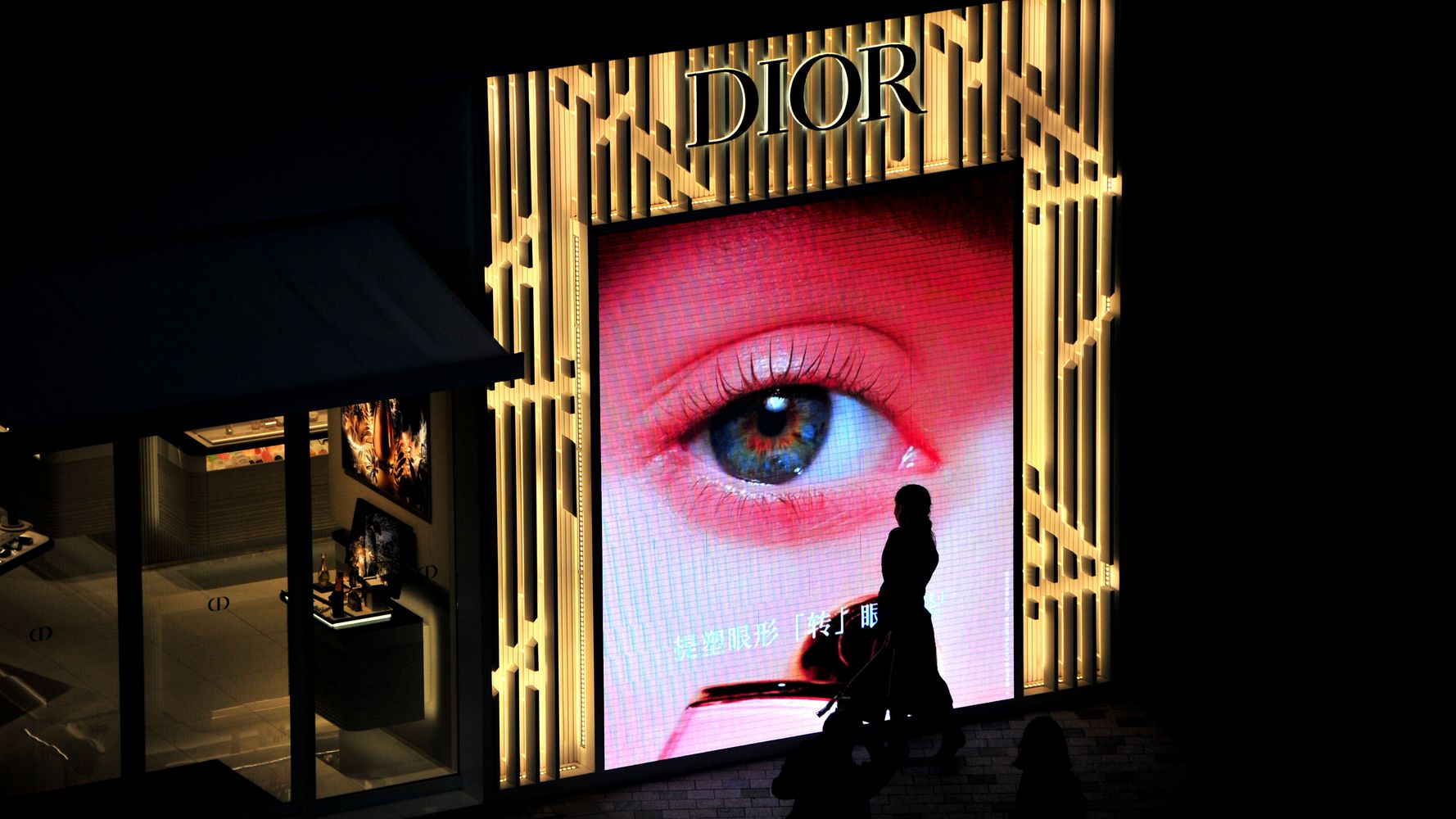 A Chinese photographer has apologized after French luxury fashion brand Dior jettisoned a high-profile photo of an Asian model following complaints that the freckled, piercing-eyed woman is giving in to Western tastes and stereotypes.

“Dior, as always, respects the feelings of the Chinese people. … If errors occur, [Dior] should be open to receiving feedback and correcting it in a timely manner,” the fashion house wrote on its Weibo account on Wednesday, the BBC reported.

The company’s statement noted that famed Chinese photographer Chen Man’s image was a work of art displayed at a Lady Dior exhibition in Shanghai and was not intended for an advertisement. The photo was removed after the uproar and the exhibition closed on Wednesday.

.@DiorThe move to remove the work of local photographer Chen Man as part of his art exhibition (because certain internet users are offended by the way it is not in line with their beauty standards) further showed: the output of every foreign brand will be reviewed and researched by the masses in China. pic.twitter.com/nxGjGEZ7IJ

Chen apologized this week for her work on her social media account without mentioning Dior.

“I blame myself for my immaturity and ignorance” in my previous works, Chen, 41, wrote on Weibo. “I think I should… formally apologize to everyone.”

Critics took to social media after the photo appeared in the exhibit early this month, saying the model – who appears in traditional dress with a black Dior handbag – did not have the light skin and larger eyes popular with the Chinese.

The Beijing Daily described the model as having a “gloomy face” and small, “ominous eyes.”

“For years, Asian women have always appeared with small eyes and freckles from a Western perspective,” the editorial reads. “The photographer is responding to the brands, or the aesthetic taste of the western world.”

But others stood up for the picture, pushing for wider acceptance of diverse Chinese beauty.

A Weibo user asked, “Why can’t a Chinese woman with small eyes be considered beautiful too? I see no problem with that.”

The uproar over the photo sparked renewed criticism of Chen’s previous work, including “Young Pioneers,” a series of photos in 2008 of a young model in various scenes, some with backdrops of important Chinese monuments.

The state magazine Global Times reported that social media critics had called the work “implicit child pornography” that insulted the Young Pioneers, the name of a Communist Party-affiliated youth organization.

A 2012 series of 12 magazine covers by Chen featuring Chinese women was criticized for “ghostly” makeup.

Chen noted in her apology: “I was born and raised in China. I love my country deeply. As an artist, I am fully aware of my responsibility to document Chinese culture and showcase Chinese beauty through my work.”

She added: “I will educate myself about Chinese history, attend more relevant events and improve my ideologies. … I will strive to tell the story of China through my work.”