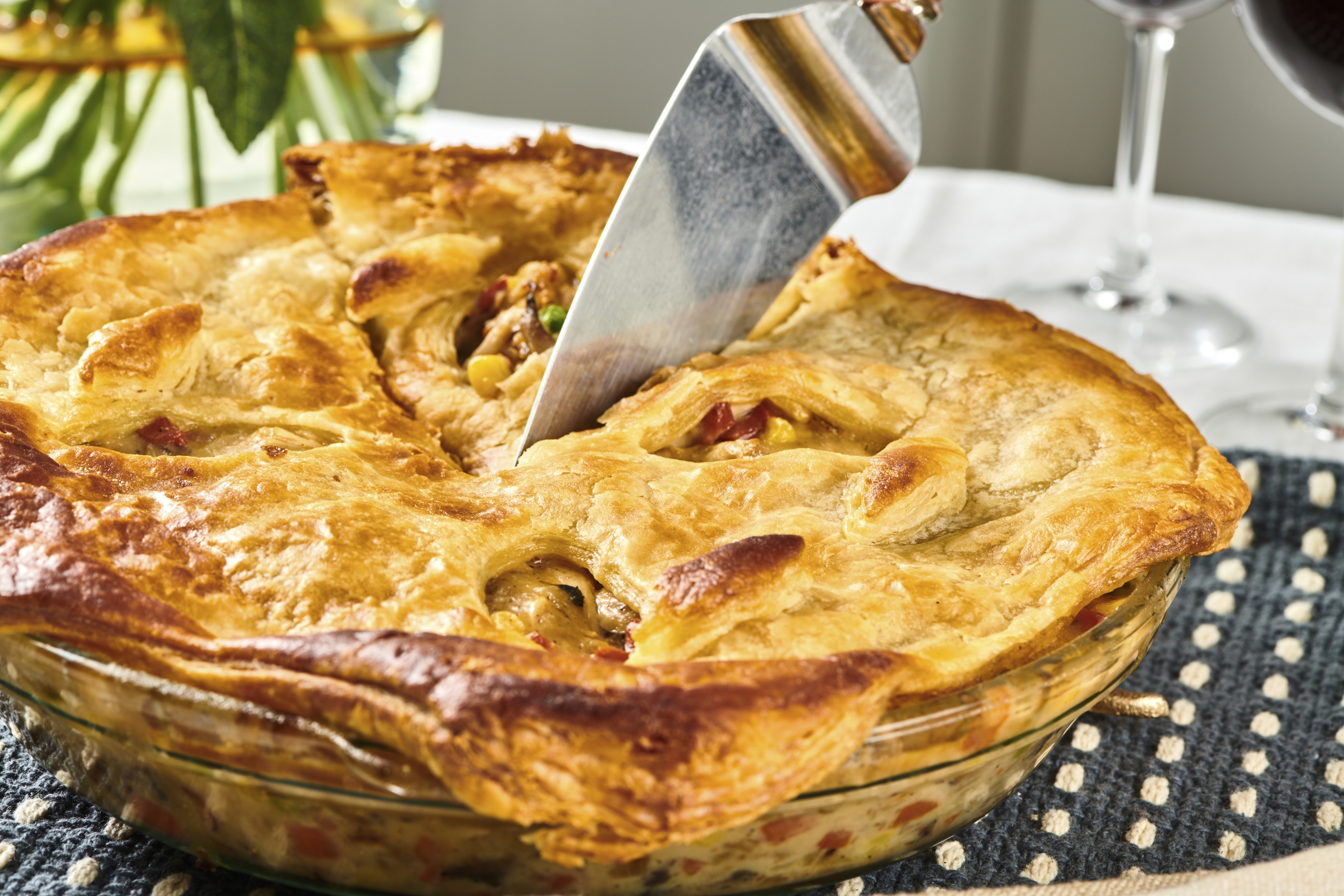 Thanksgiving is a time to show off your chef skills, but all that cooking and baking means more risk of kitchen fires.

Thanksgiving is a time to show off your chef skills, but all that cooking and baking means more risk of kitchen fires.

According to DC Fire and EMS Chief John Donnelly, Thanksgiving is a peak date for home cooking nationwide, with more than three times the daily average for such incidents.

Speaking at a news conference on holiday safety on Monday, Donnelly said people should remember the basics:

He also said parents should keep children at least 3 feet away from the stove or other area where hot food is handled.

If a small grease fire develops, slide a lid over the pan to extinguish the flame, turn off the burner and leave the pan covered until it has cooled completely. Donnelly also stressed never to pour water on a grease fire.

In the case of a larger cooking fire, Donnelly said to exit the kitchen, close the door behind you to try and control the fire, then get out of the house and call 911.

“Let the men and women of DC Fire and EMS do their job while you and your families are safe outside,” Donnelly said. “Things can be replaced, but you can’t.”

Donnelly also pleaded with the public to check and test their smoke detectors as soon as possible. He said there were no working smoke detectors in half of the homes where someone died in a fire in DC this year.

Twelve people have died in fires in the neighborhood since the beginning of 2021.