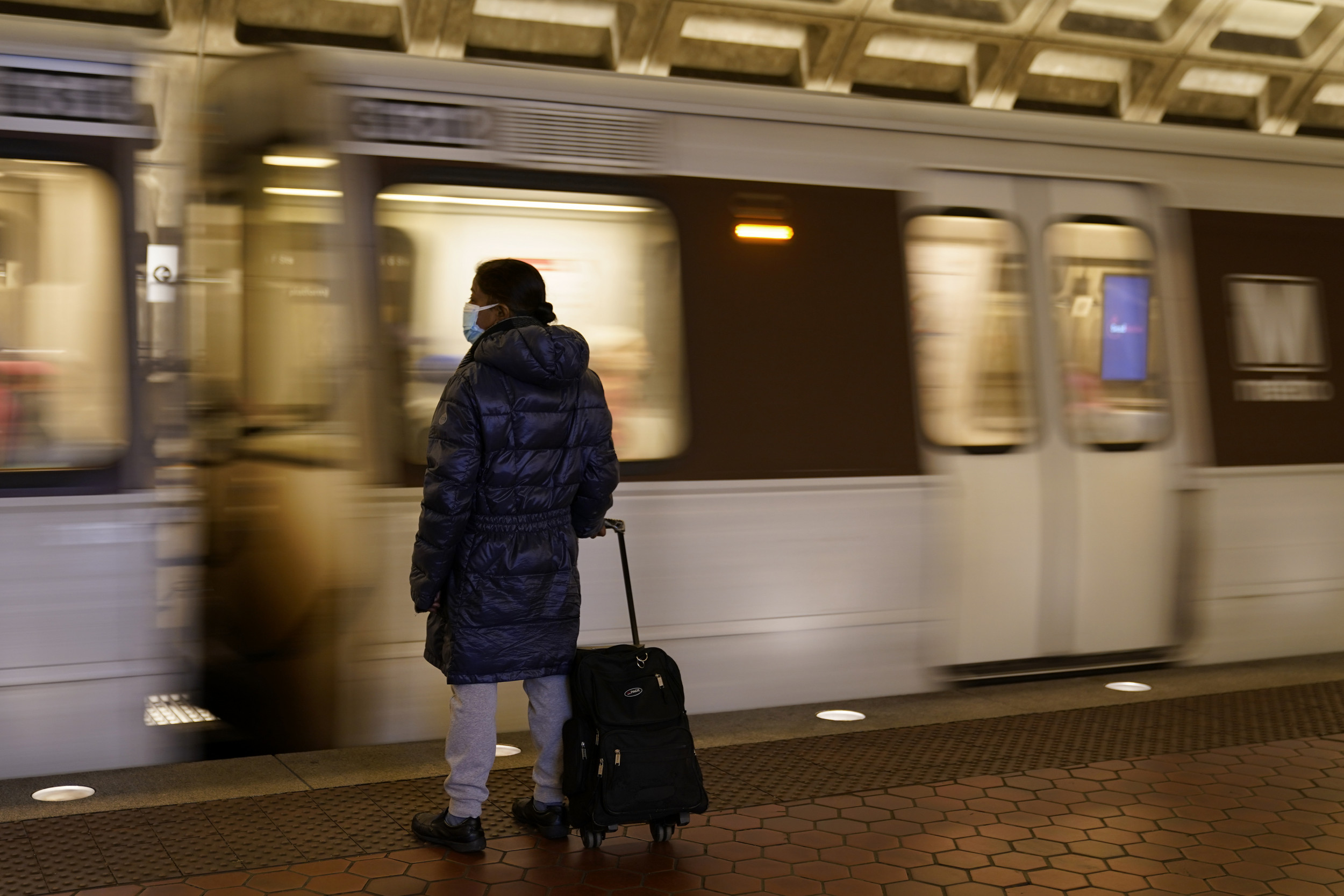 Washington DC’s regional train system will remain at reduced capacity at least through the end of the year amid security concerns and the global supply chain crisis, the Associated Press reported.

Paul J. Wiedefeld, the general manager of the Washington Metropolitan Area Transit Authority (WMATA), announced Monday that there were no set timelines for returning many of the trains to service.

The Metro authority’s safety committee abruptly ordered the withdrawal of the entire line of 7000 series trains in mid-October, after a derailment revealed chronic problems with wheels and axles. The trains are the newest in service and make up about 60 percent of the fleet.

“We purposely don’t set deadlines for security and good data to drive our decisions, but we are aware that customers want the best service we can provide as soon as we can deliver it, and we are committed to backing it up in phases,” Wiedefeld said in a statement.

“While we know the service is not as frequent as customers would like, we will add each train as it becomes available to incrementally improve the reliability and frequency of the service,” Wiedefeld said.

The suspension of most of Washington’s Metro fleet was caused when a railroad car slid off the tracks on the Metro Blue Line near Arlington National Cemetery on Oct. 12. derail a second time. Some passengers were trapped in a tunnel in a dark train car and had to be evacuated on foot.

After the derailment, the National Transportation Safety Board revealed that the Kawasaki-made 7000 series trains experienced an escalating series of incidents due to a design flaw that caused the wheels to spread too wide on the axles, causing the wagon to slide off the tracks. . The matter had been clear to WMATA since 2017, but neither NTSB nor the WMATA board had been notified, NTSB chairman Jennifer Homendy said.

The incident is still under investigation by the NTSB. The incident was an embarrassment to WMATA, which had a series of dangerous derailments and runway fires several years ago, but claimed to have addressed the issues.

Total ridership remains at about 30 percent of pre-pandemic levels, but is expected to increase steadily as offices reopen and tourists return to Washington.