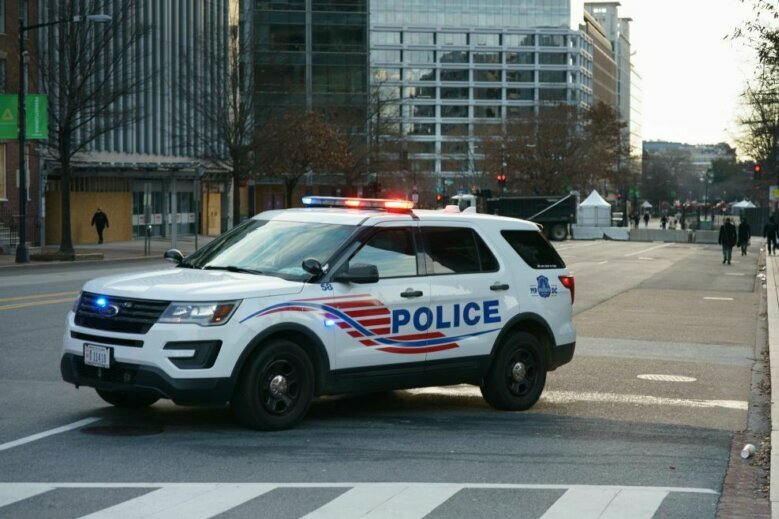 Investigators say there may be a connection between a June incident in which a stray bullet killed a 53-year-old man in Northwest DC and three other shootings.

Investigators say there may be a connection between a June incident in which a stray bullet killed a 53-year-old man in Northwest DC and three other shootings.

Jeremy Black was killed by a stray bullet on June 29 while he was on 14th Street NW with his wife.

The man arrested Wednesday for Black’s death, Deray Anthony Wilson, 25, also had a fully loaded pistol of the same caliber used to kill Black in his jacket as he was taken into custody, according to court documents.

One of the shootings believed to be related to the stray bullet happened just a few weeks after Black was killed, about a block away. It was captured on video from a cell phone.

The other incidents include a Jan. 7 shooting along Columbia Road in the Northwest that injured three teens and two adults, and an August 2020 mass shooting at a block party that injured 21 people and killed Christopher Brown, 17.

Details about the night Black was murdered note that after the shooting, Wilson went to Washington Hospital Center with a t-shirt wrapped around his hand and claimed he had been shot during a robbery.

Suspicious of his story, detectives took his clothes and shoes as evidence. According to indictment documents, DNA from his items eventually connected to the Chevy Equinox used to get away from the scene of Black’s death.

Wilson has been charged with second-degree murder while armed for Black’s death and is being held without bail. He will appear in court on December 6.