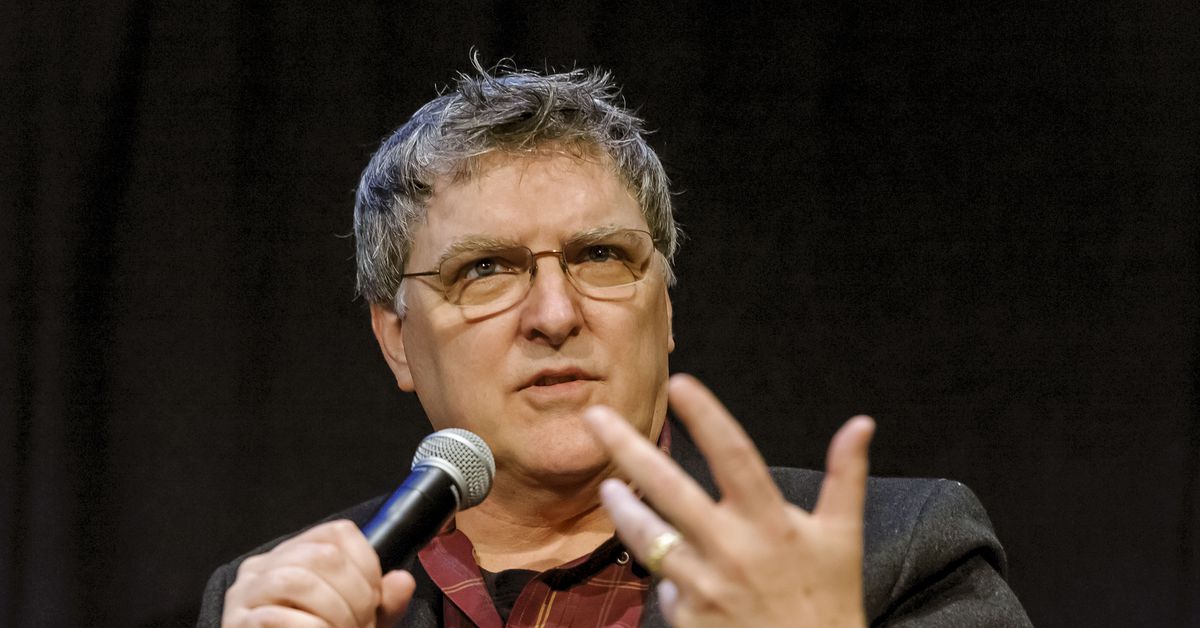 Martin O’Donnell, the former Halo and Destiny composer who fired Bungie in 2014, asked fans this weekend to remove copies of his non-commercial work for the Destiny franchise, which he had since shared online, to stop sharing and even destroy. 2019.

In September, O’Donnell was found in contempt of court in Washington state for violating the terms of a 2015 injunction prohibiting him from sharing or performing any of his music related to his music. Destination or ‘Music of the Spheres’.

O’Donnell joined Bungie in 1999 and produced the music for She and Bungie’s Halo games up to 2010 Halo: Range. Originally, he and his longtime collaborator Michael Salvatori (as well as Paul McCartney of The Beatles) were going to develop “Music of the Spheres” as the soundtrack for the entire Destiny series, which Bungie was developing for Activision. But the publisher chose not to use that music to promote the first game at E3, which led to a series of incidents, some of which were publicly performed, which led to Bungie firing O’Donnell.

Although O’Donnell won a wrongful termination lawsuit in 2015, he was still ordered to return all material related to Destiny and “Music of the Spheres,” whether completed work, drafts, or otherwise. But at the end of 2017 the soundtrack came online — and O’Donnell himself said: “No one in the world can stop me from giving you my blessing” to share the music.

At the time, two teens who had attempted to recreate “Music of the Spheres” from publicly available material said they had been approached “by someone with a copy of Music of the spheres who wanted it to be public,” Kotaku reported. The two did not name their source.

Bungie then officially released Destiny’s original soundtrack in 2018, and in 2019, O’Donnell began uploading music and other content related to that work on its YouTube and Bandcamp channels. That brought Bungie a contempt of court this spring, a ruling in Bungie’s favor in September, and now this note to fans (as well as a $100,000 fine against O’Donnell).

O’Donnell is credited, along with Salvatori, McCartney and C. Paul Johnson, on the first Destination OST. His most recent video game soundtrack is for the PlayStation VR title golem, developed by Highwire Games, a studio he co-founded in 2015.