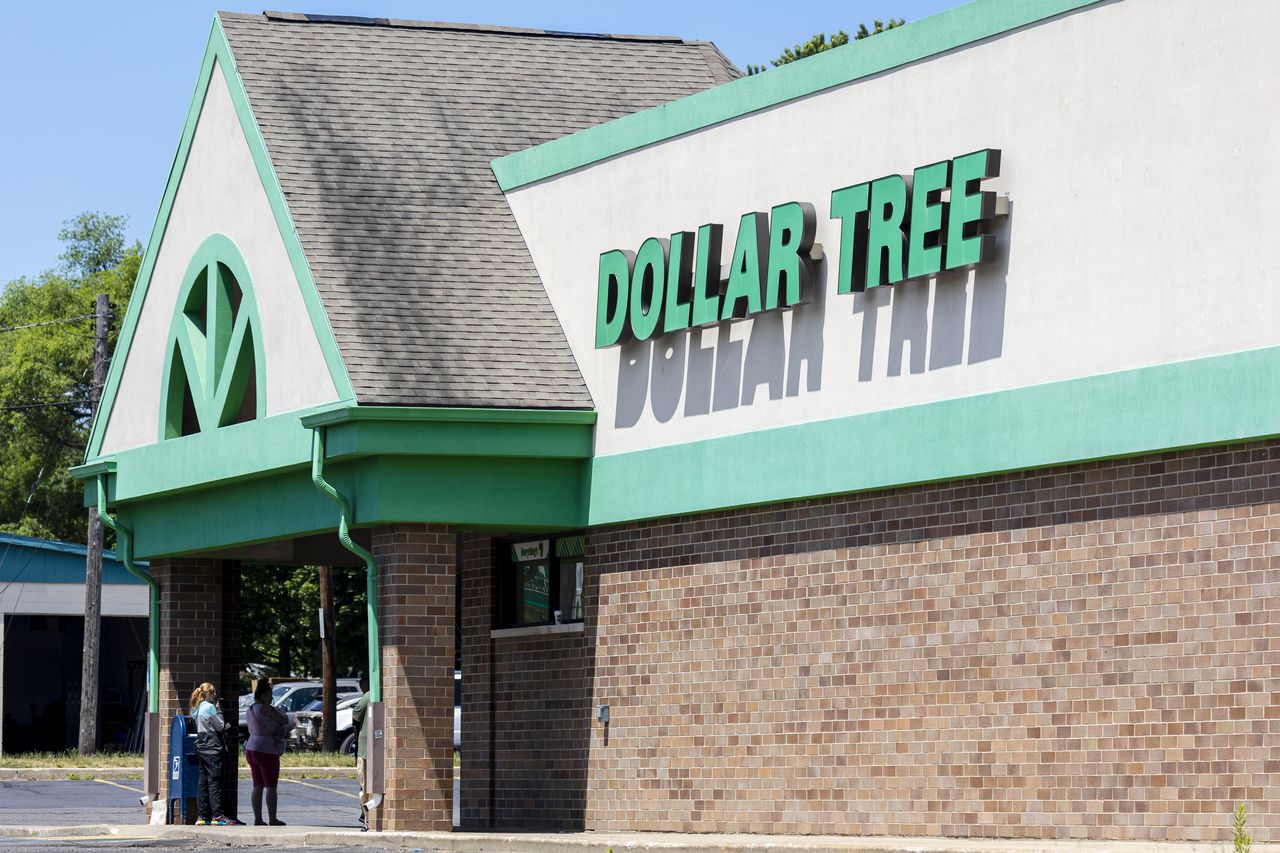 After 35 years of pricing almost everything at $1 or less, national retailer Dollar Tree announced Tuesday that it will soon be raising prices permanently. According to the Associated Press, the price hike will soon be rolled out in select locations, before more than 2,000 stores see the hikes next month.

All of the company’s roughly 8,000 locations will see price increases at some point early next year, the company said.

“(Dollar Tree) believes now is the right time to move away from the $1.00 price constraints to continue to offer customers extreme value,” the company said in a statement.

Dollar Tree executives don’t believe customers will have a backlash against the chain, as prices have been constant for decades and are still considered affordable.

“(Customers) believe that at $1.25 it will still be undeniable value because of what they see in the market,” said Michael Witynski, CEO of Dollar Tree, during a conversation with industry analysts. “And they know Dollar Tree hasn’t raised its price in 35 years, so they give us credit.”

UM statue Bo Schembechler destroyed with red paint, reports that he was aware of abuse