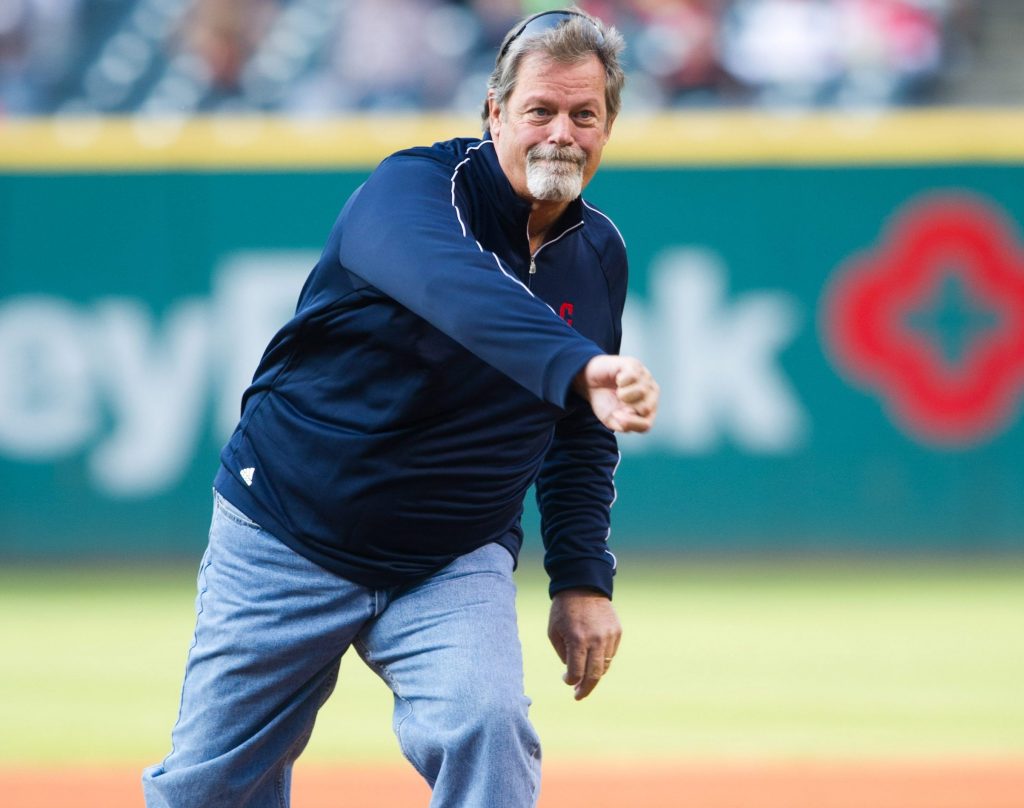 Former Major League reliever Doug Jones has passed away, according to a Guardians announcement. He was 64 years old.

As a right-hander, Jones first broke the majors in 1982 with eventual American League champion Brewers. That was only a four-game cameo, however, and he didn’t return to the greats with the Indians until 1986. Despite not really taking on an expanded big league-look until his thirtieth season, Jones emerged as a fixture in the bullpen in 1987. He worked 91 1/3 frames of 3.15 ERA balls that year before embarking on a three-year -2.60 ERA, 30+ save seasons.

Jones was selected to the All-Star game every year from 1988-90, earning MVP support in two of those seasons. After some unusual struggles in 1991, he had arguably his best season ever the following year. Jones worked 111 2/3 innings over 80 relief trips with the Astros in 1992, earning his fourth All-Star nod and his highest MVP finish (14th). He would remain an effective bullpen workhorse well into his forties, earning his fifth and final All-Star roster in 1994 and appearing on MVP ballots again in 1997 before retiring in 2000.

Jones led MLB twice in games that ended, finishing 70 games with the ’92 Astros and 73 games with the ’97 Brewers. He appeared in parts of sixteen Major League seasons, working 1128 1/3 innings off 3.30 ERA balls over 846 outings. Jones registered 303 saves in his career and struckout 909 batters. His 129 saves with Cleveland ranks third in franchise history and he ranks seventh in that category on Houston’s career standings. Jones also pitched for the A’s, Pirates, Phillies, Cubs and Orioles over the course of his highly distinguished career. During his post-play career, he served as a coach in the Rockies’ farm system.

MLBTR joins others in the game and extends our condolences to Jones’ family, friends, teammates and loved ones.