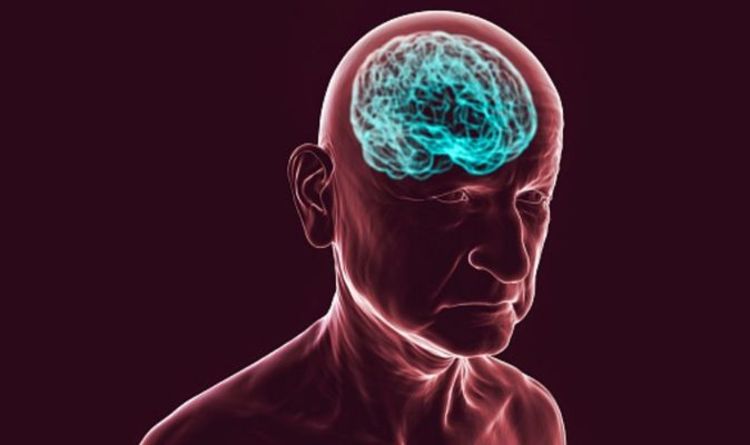 One in three people born in the UK this year will develop dementia in their lifetime. There is no one way to prevent all dementia, but there are many lifestyle changes you can make to reduce your risk. The best way to prevent dementia from taking over your life is to get a diagnosis and treatment as early as possible. Here are the top six signs of early dementia, according to the Alzheimer’s Society.

Dementia is difficult to recognize in the early stages, as the symptoms are normally relatively mild and discreet.

The early stage of dementia lasts about two years on average, and during this time you will notice that a range of symptoms begin to affect the person’s daily life.

At this point, the person should be mostly independent, but may need a little help.

The Alzheimer’s Society has revealed the six most common symptoms of early dementia.

READ MORE- How to live longer: the drink that ‘significantly’ extends life

Changes in mood or emotion

A person in the early stages of dementia may be more anxious, afraid, or sad, and so they are at higher risk for depression.

The Alzheimer’s Society experts said, “A person can often be more withdrawn, lack self-confidence and lose interest in hobbies or people.

“Behavioral changes are uncommon in early-onset dementia, except in FTD. A person with behavioral variant FTD may lose their inhibitions and behave socially inappropriately.

“They can also act impulsively and lose their empathy for others.

“Significant physical changes at this stage are usually limited to DLB, where movement problems are similar to Parkinson’s disease.

“If someone with vascular or mixed dementia has a stroke, it can lead to weak limbs on one side.”

People with early dementia can have poor orientation and become confused in unfamiliar environments.

The Alzheimer’s Society site says, “A person may no longer recognize where they are and get lost, even in a place that is familiar to them.”

If a person with early dementia has visual-perceptual problems, it can cause difficulties in estimating distances, for example when using stairs.

The site notes, “This problem is more common in early-stage Alzheimer’s disease and DLB than in vascular dementia or FTD.

“Visual-perceptual problems are different from the visual hallucinations (often animal or human) that are a hallmark of early stage DLB.”