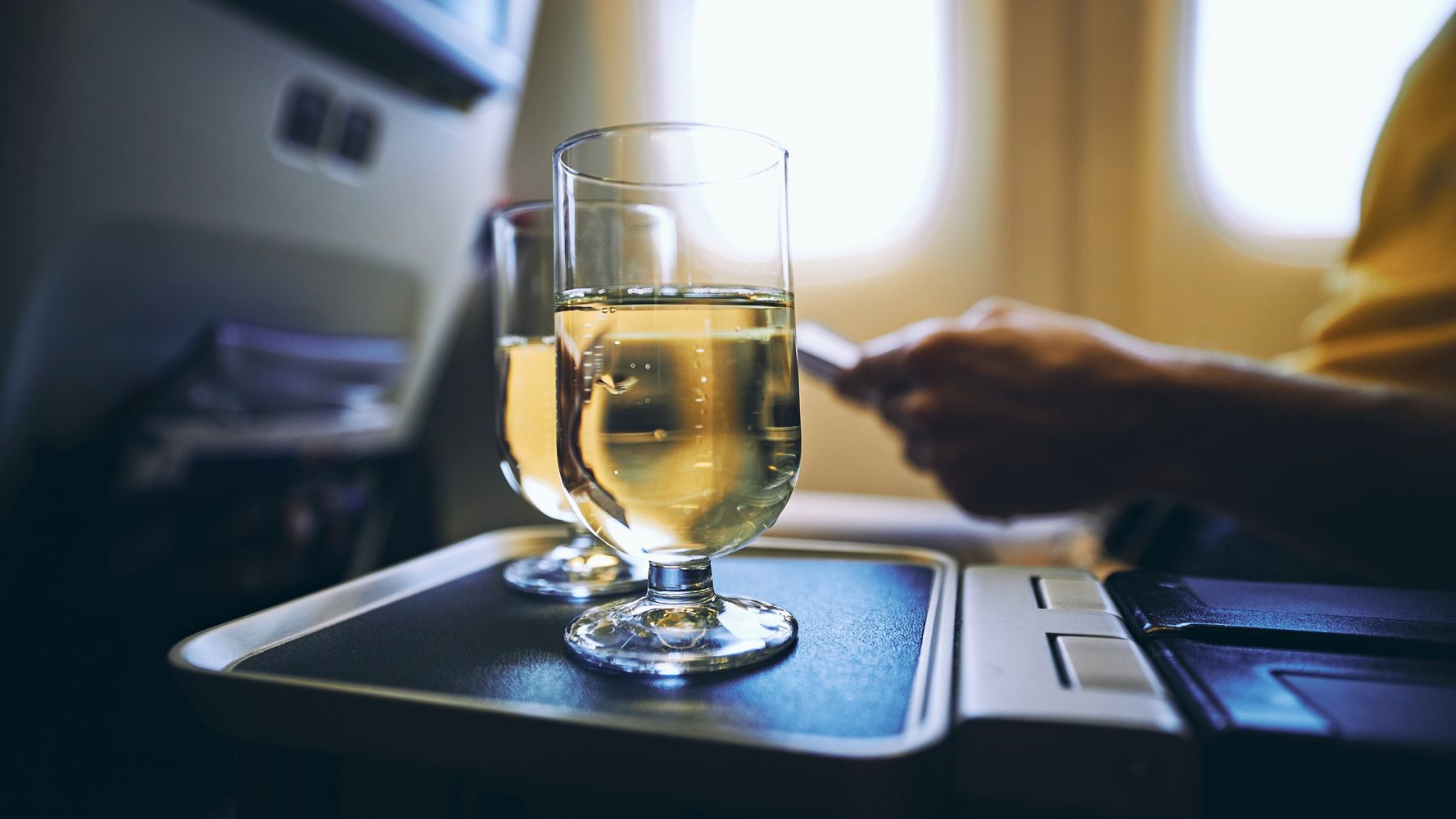 WASHINGTON (AP) — Federal officials said Monday they are seeking more than $160,000 in fines from eight airline passengers for alcohol-related incidents.

The Federal Aviation Administration said the largest proposed fine, in excess of $40,000, relates to a passenger who brought and drank alcohol on the plane, smoked marijuana in the restroom and sexually assaulted a flight attendant on a Southwest Airlines jet in April. has abused.

Police arrested the passenger after the plane from San Jose, California, landed in San Diego, and charged the person with resisting arrest and public intoxication, the FAA said. It is not clear why the passenger was not charged with assault. The FAA has no jurisdiction to file criminal charges.

The FAA has not identified any of the eight passengers, who face a total of $161,823 in civil penalties, though they have the right to dispute the charges. In some cases, flight crews have diverted flights to land faster due to the erratic behavior of the passengers.

The proposed fines are the latest salvo in the FAA’s attempt to deal with unruly passengers on planes, a problem that has become much more frequent as of January. Airlines have reported more than 5,000 incidents of unruly passengers to the FAA this year.

Most of the incidents involved passengers refusing to comply with the federal requirement for passengers to wear face masks on airplanes, but nearly 300 intoxicated passengers were involved, according to the FAA.