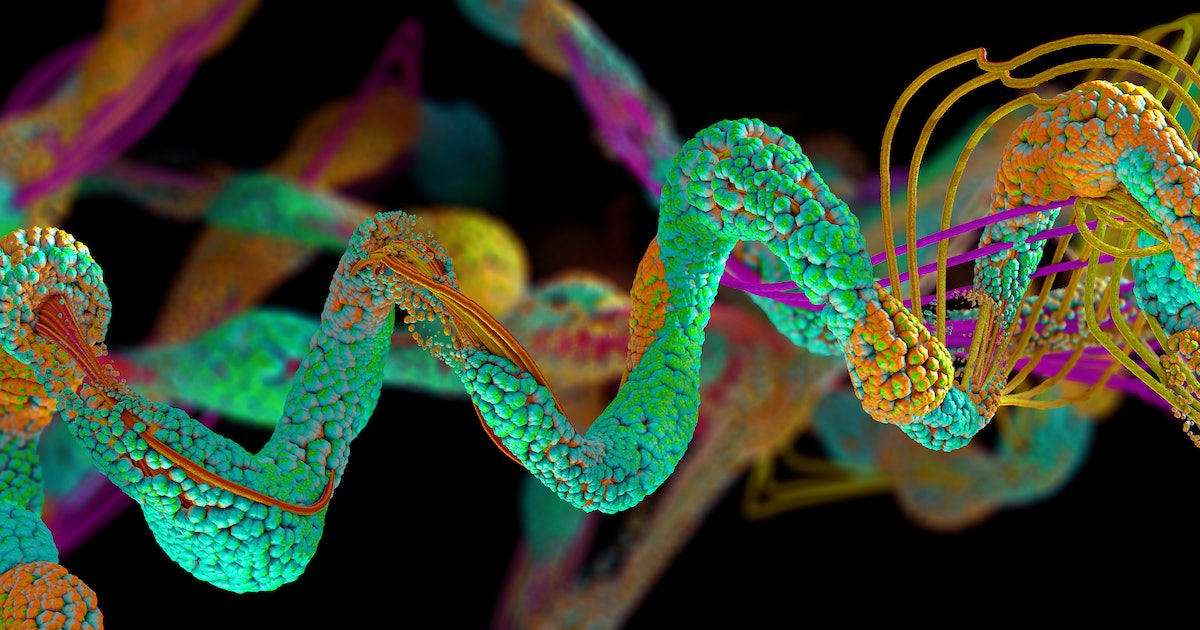 There is a mysterious relationship between diabetes and cancer that scientists are just beginning to understand, and new research may lead them to the answer.

But first, here’s why solving this mystery can be the proverbial game-changer for so many people:

Here’s the correlation: Obesity and type 2 diabetes increase breast cancer risk in postmenopausal women. These interrelated conditions and their complications can exacerbate the disease under different conditions and demographics.

What’s more, one researcher on the study says: inverse the correlation with higher cancer risks in people with obesity and type 2 diabetes goes beyond breast cancer.

What’s new – Research published this week in the journal scientific signaling, reports on the discovery of evidence that communication pathways between cells may be involved in this little-understood correlation.

The discovery – The researchers took breast cancer cells and exposed them to breast fat cells from diabetic, cancer-free women. The diabetic fat cells released exosomes that delivered more cancer-bound proteins to the cancer cells, including the well-known gene corruptor TSP5.

“If you add them to the breast cancer cells, the genes that get turned on are all the bad guys,” said Gerald V. Denis, co-author of the paper and co-director of the Boston University-Boston Medical Center Cancer Center. inverse. “This is the signature of a very bad result.”

There is also no reason to believe that this effect is limited to breast cancer.

“This article is about breast cancer,” says Denis. “But it’s true for any cancer.”

The effect shows the deep reach of diabetes at the molecular level of the body, he adds. “Diabetes is a chronic inflammatory disease and it ruins your immune system,” he says. “It’s like an infection that never ends.”

“We are not talk about a small number of people.”

The study notes that this finding does not indicate that obesity or diabetes cause cancer, but can help it spread and resist treatment.

Here’s the background — The role of these fat cells in cancer isn’t well understood, Denis says, although scientists are gaining more knowledge about the stew of metabolic complications involved in diabetes and obesity and their potential effect on cancer.

“Population studies spanning more than 20 years have convincingly associated cardiometabolic risk factors with the incidence and progression of obesity-induced cancers, including breast cancer,” the article reads.

Numerous hormones, metabolites, cytokines and tissue structural properties that change in conjunction with obesity, both in humans and animal models, have received attention as potential mechanisms linking obesity and cancer. However, identification of key causal elements has been difficult. ”

One possible reason for this lack of understanding: Around the world, type 2 diabetes and obesity are more common in people of lower socioeconomic status. These people do not often form the basis of medical research.

“Part of the problem is that the standard of care [for breast cancer] is determined by wealthy white patients at leading academic research universities,” says Denis. These women have less obesity and type 2 diabetes than members of the average population.

Another reason is academic silos. Oncologists tend not to seek input from people outside the specialty, such as biochemists looking at metabolic pathways. “There are separate fields that haven’t talked to each other,” says Denis.

Why it matters — “We’re not talking about a small number of people,” says Denis. “There are 100 million people who have diabetes or pre-diabetes in the United States.”

What’s next – Denis hopes this research will inform insurers. Patients sometimes experience difficulties in obtaining complex glucose tests as part of cancer treatment. “None of the tests are covered by your insurance,” Denis says, “because it’s a different specialty.”

Abstract: Obesity and metabolic diseases, such as insulin resistance and type 2 diabetes (T2D), are associated with metastatic breast cancer in postmenopausal women. Here we explored the critical cellular and molecular factors behind this link. We found that primary human adipocytes shed extracellular vesicles, particularly exosomes, that induced the expression of genes associated with epithelial-to-mesenchymal transition (EMT) and cancer stem-like cell (CSC) traits in co-cultured breast cancer cell lines. Transcription of these genes was further increased in cells exposed to exosomes secreted from T2D patient-derived adipocytes or insulin-resistant adipocytes and required the epigenetic reading proteins BRD2 and BRD4 in recipient cells. The thrombospondin family protein TSP5, which is associated with cancer, was more abundant in exosomes of T2D or insulin-resistant adipocytes and contributed in part to EMT in recipient cells. Bioinformatic analysis of tissue from breast cancer patients showed that greater co-expression of COMP (encoding TSP5) and BRD2 or BRD3 correlated with a poorer prognosis, especially reduced survival without distant metastases. Our findings reveal a mechanism of exosome-mediated crosstalk between metabolically abnormal adipocytes and breast cancer cells that may promote tumor aggression in patients with T2D.