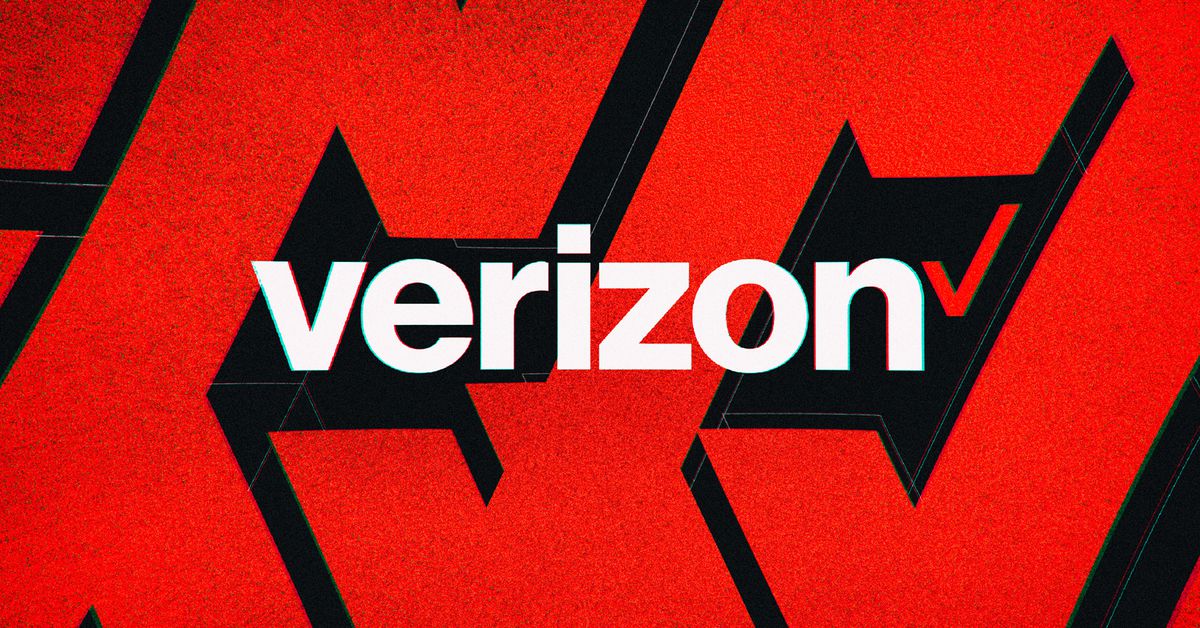 On Monday, the Federal Communications Commission voted to approve Verizon Wireless’s purchase of Tracfone in a deal worth more than $6 billion, making Verizon one of the largest prepaid service providers in the US.

Tracfone is the largest wireless reseller in the US with more than 20 million subscribers in more than 90,000 retail locations. Verizon’s acquisition of Tracfone combines the largest mobile virtual network operator (MVNO) with the nation’s largest wireless provider. When Verizon first proposed the deal last September, the company said the acquisition would strengthen Tracfone’s networks while also making low-income wireless services more competitive.

“After a thorough review, the Commission has determined that the transaction, as amended by the enforceable commitments of Verizon, Verizon and Tracfone, will create stronger providers of prepaid and Lifeline services,” the FCC said in a press release Monday.

It is unclear which commissioners voted to approve the deal. Currently, there are only two Democrats and two Republicans working at the agency, meaning it would have taken at least one Democrat to approve the purchase.

As part of its decision to approve the deal, the FCC said it would require Verizon to enter into several consumer protection agreements with the agency. First, Verizon promised to continue its participation in the Lifeline grant program for at least seven years. The company must also provide “cost-effective” 5G devices and services to Lifeline customers. Verizon is also required to submit semi-annual reports detailing how compliance is with these restrictions.

Last Thursday, the California Public Utility Commission approved the deal and imposed restrictions similar to those imposed by the FCC. However, California regulators required that Verizon’s Tracfone participate in the Lifeline program for at least 20 years. Customers will also receive 5G-enabled devices for free and should not see any price increases for wireless plans for the next five years.