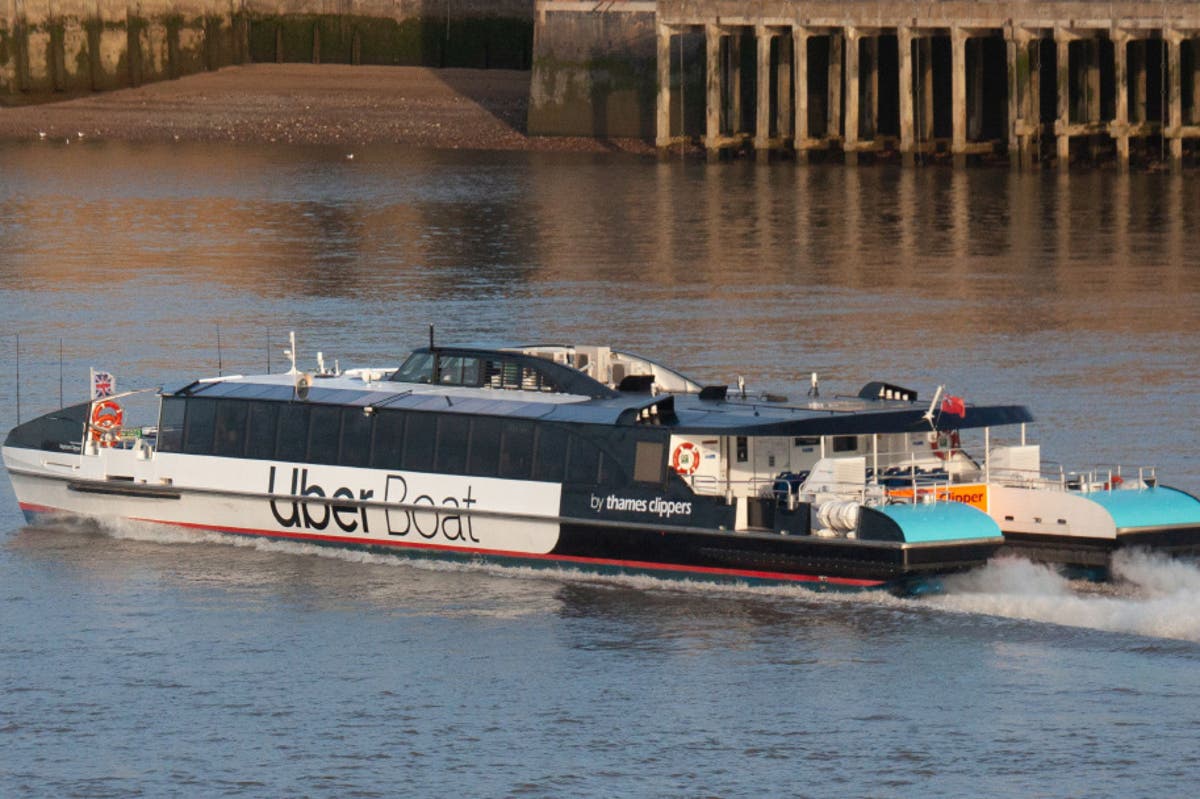 The Hammersmith Bridge task force decided to shelve proposals to connect Hammersmith and Barnes by boat after the bridge reopened to pedestrians and cyclists in July.

The ferry proposal was well advanced: Thames Clippers’ Uber Boat had been selected to run the service – which would have taken 90 seconds and cost £1.55 per trip – and plans had been made to use temporary piers to be built on both sides of the river.

But Transport Minister Baroness Vere said the task force – which includes the government, Transport for London and Hammersmith and Fulham City Council – decided on Wednesday to halt ferry proposals.

This was after “positive updates” about the council’s plans for stabilization and fortification works on the 134-year-old cast iron structure, she said.

She tweeted: “The bridge remains open to pedestrians + cyclists and it is clear that a ferry service is very unlikely. The decision was therefore endorsed for TfL to suspend preparations for a ferry service at this time.”

However, the full repair of the bridge remains unfunded and residents of Barnes fear being cut off from central London again if it has to close again to allow for additional work.

The bridge was closed to motorists for the first time in April 2019 and also to pedestrians and cyclists in August 2020, for fear of collapsing.

After some repairs, the engineers decided the bridge structure was stable enough to allow people to cross on foot or by bicycle, eliminating the need for the ferry, which had been delayed for nearly a year.

TfL said the task force was “working together to agree a financing package for the full repair” and said the repairs “are not expected to require significant closures of the bridge”.

The bill to fully restore the bridge to accommodate vehicles was previously estimated at £141 million.

A TfL spokesperson said: “After assessing whether the proposed temporary ferry was still needed, the Hammersmith Bridge task force agreed that the service is no longer needed.

“We will continue to work closely with the Government and the City to ensure that people can continue to cross the river in Hammersmith.”