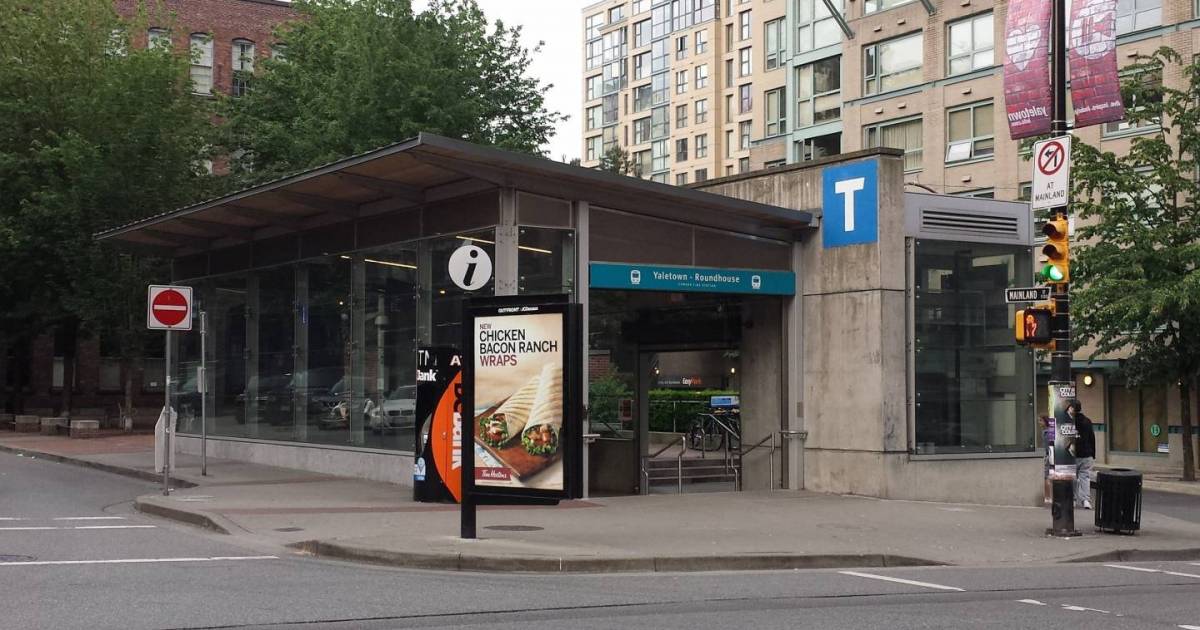 The crowd of bridges and tunnels seems to have brought chaos to a trendy downtown Vancouver neighborhood.

Vancouver police said at least five people were stabbed during a major fight near the intersection of Davie Streets and the mainland.

The five victims are all from Surrey and Langley.

Two men in their thirties from Surrey have been identified as suspects.

“It appears that this was an altercation between two groups of drunken men who had come to Vancouver to party,” said Sgt. Steve Addison said in a VPD press release. “We know that at least five people have been seriously injured, but it is possible that there are more injured that we don’t know about as many people have fled without talking to the police.”

Addison also stated that there is no lingering risk to the public.