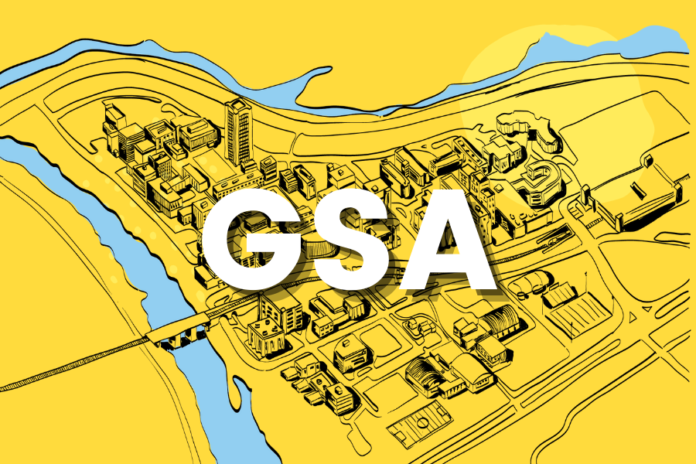 After two vice presidents of the Graduate Students’ Association (GSA) resigned In the past two months, the council voted unanimously in a virtual meeting on Nov. 22 to directly appoint a replacement vice president (external) and vice president (operations).

According to section 9.2 of the GSA Constitution, the Board may, in its sole discretion, either hold a by-election or directly appoint a replacement board in the event of a seat becoming vacant.

While Keller resigned, she said she will remain in the position to train her replacement.

Breanna Kubat, councilor for the School of Indigenous and Canadian Studies, said a by-election would take too long to fill the vacancies.

“It’s something to think about, not make” [Keller] stay longer than planned. So I think we have to take that into account, especially if we have a full vacancy,” Kubat said.

A by-election can also be costly, according to Vice President (Finance) Hemant Gupta. Gupta said a by-election would cost about $5,000. He added that the bulk of that cost would go to the Carleton administration for using its voting software.

Mackenzie Mumby, councilor for the School of Public Policy and Administration, wrote in the Zoom text chat that appointing executives would not alleviate the toxicity allegations against the GSA.

“I don’t think rushing an appointment will help the director’s already tarnished credibility,” Mumby wrote. “[The] GSA [e]xecutive has already been accused of being a toxic environment – I don’t know if it wants to add shady appointment processes to the list.”

Notably missing from the virtual meeting was GSA president Chi-Chi Ayalogu, who is on leave for personal business.

After calling for nominations for councilors, the GSA will meet on December 13 to nominate the new vice presidents.