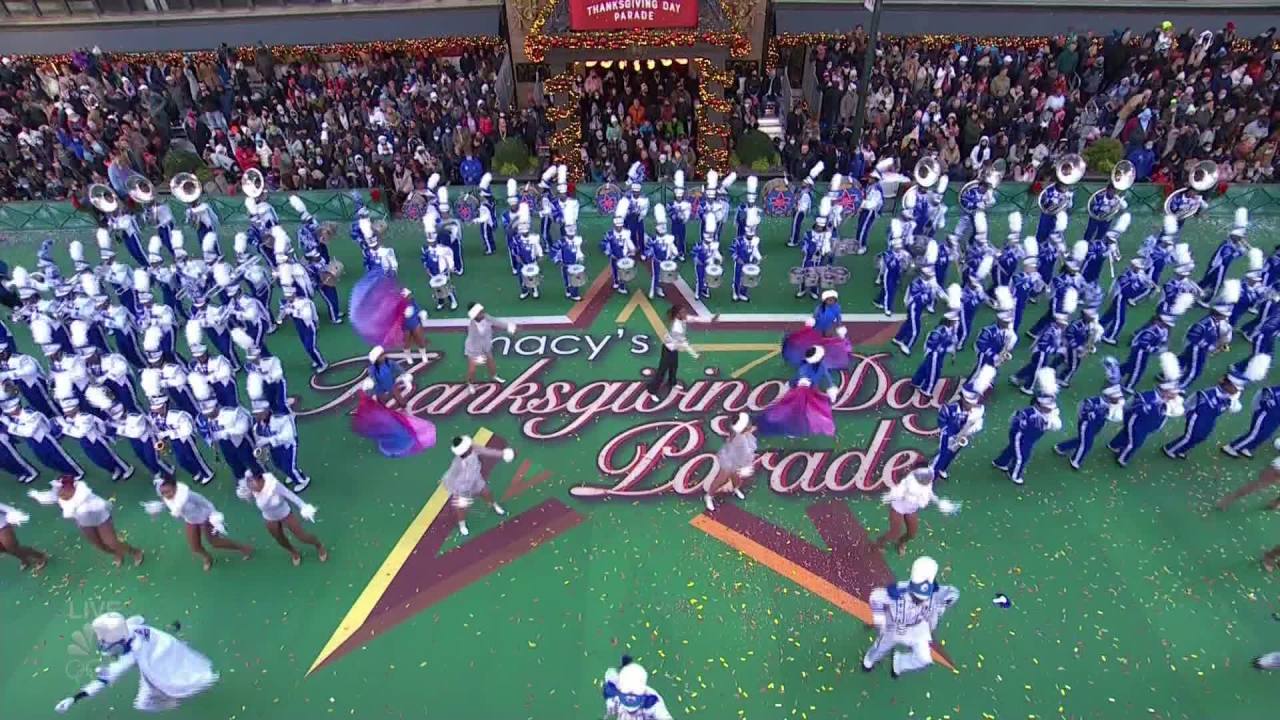 Hampton’s Marching Force put on a show on national television during the 2021 Macy’s Thanksgiving Day Parade, which crossed the parade ground just after 10 a.m.

The Marching Force was just one of nine bands selected from over 100 applicants. It was also their first appearance at the parade, which was postponed last year due to the pandemic.

Read more about the Marching Force’s journey here and watch the full performance above.