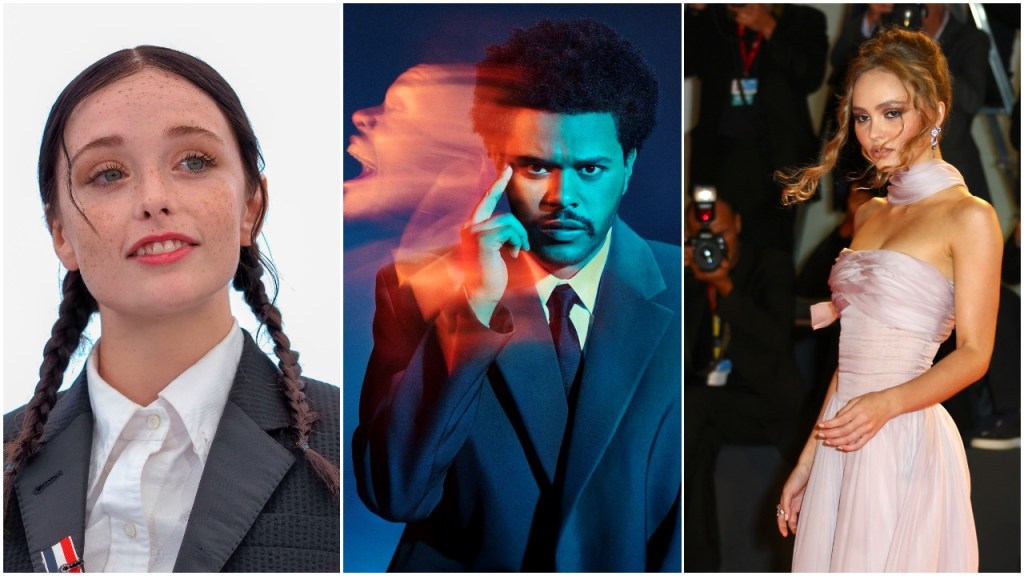 The music industry drama, co-created by Sam Levinson, Abel “The Weeknd” Tesfaye and Reza Fahim, has landed an order for the HBO series and completed its cast, including Red Rocket rising star Suzanna Son.

Amy Seimetz, who has directed episodes of Atlanta and The girlfriend experience, will direct all six episodes.

The series, which will be shot in and around Los Angeles, will see pop star Tesfaye, known for hits such as “Blinding Lights,” teaming up with Lily-Rose Depp, as revealed by Deadline in September, as well as co-writing and executive producing.

Set against the backdrop of the music industry, it revolves around a self-help guru and leader of a modern cult who develops a complicated relationship with a rising pop idol.

Francesca Orsi, EVP Programming at HBO, said: “When the multi-talented Abel ‘The Weeknd’ Tesfaye, Reza Fahim and Sam Levinson the idol, it was clear that their subversive, revealing take on the music industry cult was unlike anything HBO had ever done before. Shortly afterwards, the brilliant duo of Joe Epstein and Amy Seimetz joined forces with the rest of the team and this dream became a reality.”