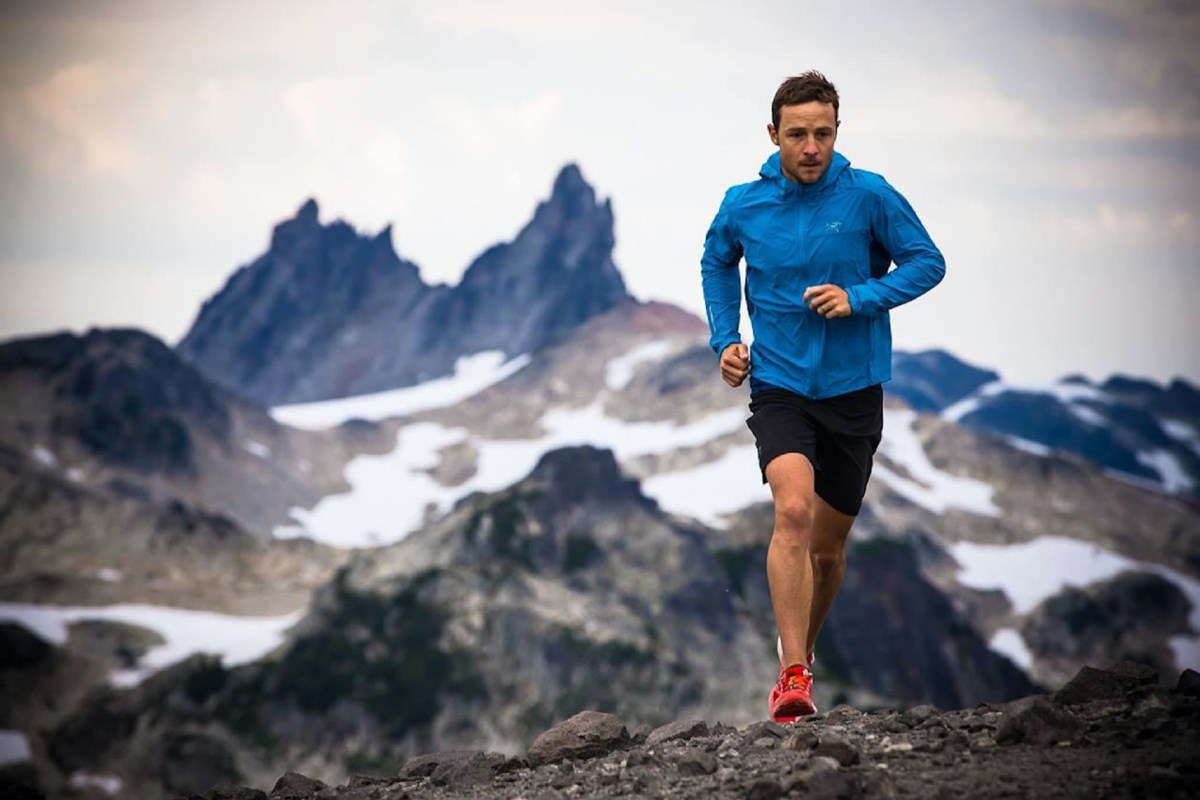 Adam Campbell’s raw and heartfelt message about his ‘rock bottom’ has resonated and is going viral online.

Editor’s Note: This story is about suicide. Please proceed with caution. If you or someone you know needs help, they’re available around the clock: call 1-800-784-2433 anytime or contact Squamish Mental Health at 778-894-3200.

Professional alpine athlete Adam Campbell says he’s looking forward to enjoying outdoor adventures as a resident of Squamish rather than a visitor after moving here next month.

It’s a fresh start for Campbell, who recently went viral with a raw and heartfelt blog post about taking a “cocktail” of pills to end his life on Oct. 13.

In his post, “I fucked up. I’m sorry. I love you,” on his blog, Muddy Socks, he says he quickly realized he’d made a mistake and ran for help.

Fortunately, after a hospital stay and access to support, he is recovering and feeling positive.

The “rock bottom” moment at his home in Canmore, Alta. came after a journey of mourning over the passing of his wife in early 2020.

Laura Kosakoski, a family doctor, died after being caught in an avalanche in January 2020 while skiing with her husband and a friend in Banff National Park.

On paper, Campbell admits he didn’t seem like someone who would commit suicide, but that’s the nature of mental illness — there’s no type.

“Obviously I’ve been through my traumas, but I’ve had therapy, I’m a relatively fit and active person and I have a strong support network. And despite it all, I was able to hit rock bottom in a few days. It came very fast and very strong the moment I stopped my self-care routine. It’s something that everyone can struggle with – all walks of life.”

And mental health recovery is not linear.

“Some days will be easier than others,” he said, “but that’s just a fact of life.”

He works with a therapist and has a good treatment plan in place where he is and when he gets to Squamish.

He said he also keeps in touch with friends and goes outside to exercise to stay on track.

“For me, being outside is very therapeutic, so it will be a huge help to make sure I make time every day to go outside,” he said.

When he was in the mental health department, Campbell didn’t tell many people where he was, something he now thinks about as part of the stigma of mental illness.

“I was in the hospital, in the psychiatric ward. Had I been there with a broken leg or some other condition, I would have told everyone I was there for a specific reason, ‘I’m here in the oncology or orthopedics ward’, but because I was in the psychiatric ward , I was not telling anyone I was there. It is a shame. But in the end I have a broken head and a broken heart. If I have a broken leg, I would tell people.”

The mindset of being “independent and self-sufficient” as a mountaineer and elite athlete can create the fear that reaching out is weak, but no one is truly self-sufficient, Campbell said.

“We are often proud of our self-sufficiency, but almost everywhere it is a facade. You are never really self-sufficient or independent… We rely on people for every aspect of our lives. It’s incredible to have that support network. It is because of this that we can ultimately be independent.”

To someone else who might be struggling the way he was, Campbell says there’s more empathy and understanding around mental health issues than some might think.

“There are mental health hotlines that you can call. Talk to a friend,” he said. “One of my problems is that I didn’t want to burden the people around me with what I was going through… It’s actually an honor to open up and share with them, so find that person you trust and open up for them and talk to them about what you’re dealing with. That’s a huge one,” he said.

There is comfort and kindness to be found in others, he added.

“If you open up and make yourself vulnerable, and share the struggles you’re going through, people are there for you,” he said. “And they, in turn, end up sharing their struggles because everyone is going through something to some degree. The power of that connection with people really, really makes the bond stronger. People really appreciate it when you trust them with your truths, actually. It’s unbelievable how deep your connections can be because of that.”

He said it’s also important to have a clear self-care plan in place beforehand.

“Go for a walk if you start to feel anxious inside. That can also shift your perspective.”

If you have the means, get help, he said.

While well-intentioned, he said people are reaching out and asking those struggling with their mental health, “How are you?” puts emotional weight on the person who is struggling to relive their trauma or to explain everything they are going through.

“I really appreciate the sentiment, but it also puts all the responsibility on me to have to answer. Instead of ‘How are you’, say, ‘I only think about you. If you ever need anything, I I am here.’ That sentiment takes the pressure off, but at the same time you reach out to the other person and let the person know that you care.”

It’s important to understand that those who are grieving or have experienced mental illness are multifaceted, Campbell added.

“There are times when I am a mourner, for sure. But you are never just a mourner. It’s the same with a champion athlete. We are not always an achiever. There are times when they are a father or a friend, or they are someone who is in pain. It could be all those things,” he said. “So [be] Be careful not to label people based on the worst experiences they feel or the best feelings they felt. Recognizing that people are part of a whole is very important.”

Campbell, a long-distance runner, climber and SkiMo racer, knows Squamish and has friends here, he said.

“I already have a very strong community of friends in Squamish. Going somewhere with a ready-made support network was pretty crucial for me. I didn’t want to go somewhere and be alone right away, so spending time with really good people is an important part of — real life — of my recovery,” he said. “I also just really enjoyed the area: I love the skiing there. I like to climb, I like the environment. I grew up on the ocean, so being closer to the ocean… I really missed it.”

He is convinced that he is on his way to new adventures in life, not running away from the life he has, he noted.

The move will require him to clear out the house he and Kosakoski shared. It’s a bittersweet task, he said.

“Obviously it’s a very, very emotional process and it’s difficult. But it is also cathartic in many ways. A lot of memories are brought back,” he says. “It’s also an interesting ritual, like letting go, to a certain extent, and moving forward. It’s important to be able to pick out a few key items from Laura or memories to take with you – so be informed by the past, but not completely cling to it. There is an interesting ritual in moving.”

He said he is looking forward to “having good experiences with good people in beautiful places. If I can continue to live my life that way, it will be a damn good life.”