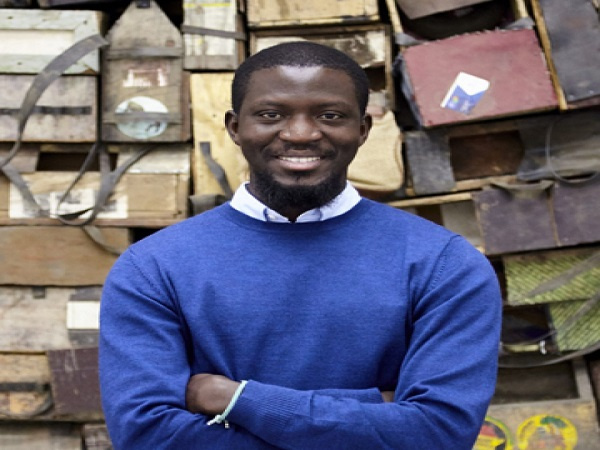 Ghanaian artist and author Ibrahim Mahama has revealed his inspiration in setting up the plane art gallery as part of his Savannah Center for Contemporary Art (SCCA) project.

He said the planes were interesting works of art and contained many memories of people. He added that many of the kids in Tamale had never seen airplanes before and even when they did, it was a long way from them.

“The planes were interesting in the sense that they had been in use for so long and also held a lot of memories. A lot of these kids or people in the community, the closest they’ve seen an airplane is in the sky,” he told Akosua Hanson during the “Y Lounge” on Y 107.9 FM

He also said that the aircraft art gallery was an idea he had several years after leaving planes at Ghana’s Kotoka International Airport. He added that he approached the owners of the planes and bought them to Tamale to turn them into classrooms for the gallery.

A few years ago I had this idea and thought of taking these planes because I spend most of my time in the airports, especially Kotoka. I always saw these planes parked and said to myself why don’t I buy these planes and bring them to Tamale, so I found the owners, bought them and took them to Tamale, and turned them into classrooms to host the art gallery form.

The Savannah Center for Contemporary Art (SCCA) is located in the northern part of Ghana, founded by Ibrahim Mahama to instill the love of art in his natives.

He currently lives and works in Tamale, northern Ghana, and has established a Plane Art Gallery featuring an abandoned airplane.