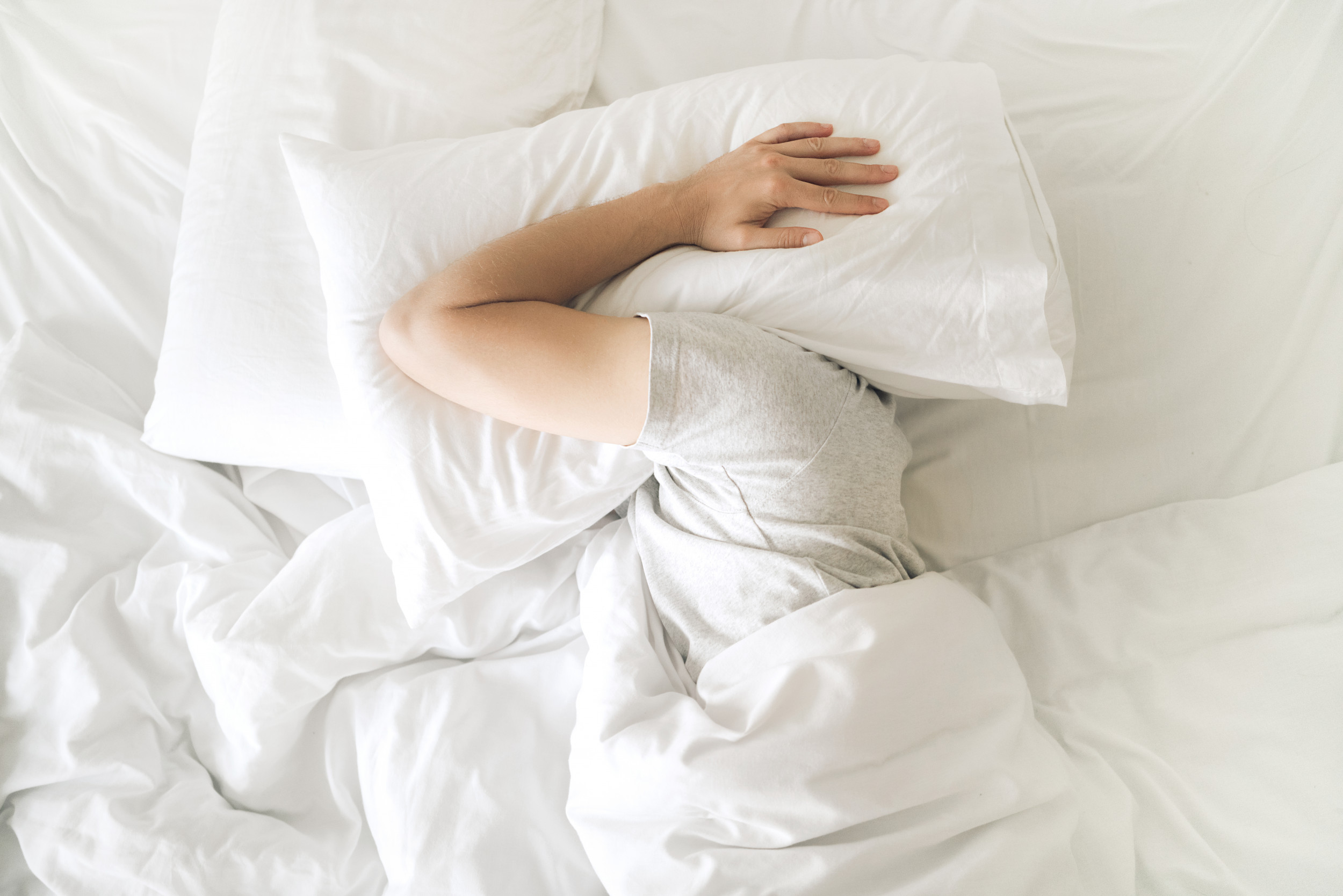 A Redditor was accused of “forcing” their brother and brother’s girlfriend to have an abortion after explaining that they would not be able to live with the couple if they had their baby.

In a post published on Reddit’s “Am I the A**hole” forum, Nlwile3f explained that they allowed their twin brother “Zack” and his girlfriend “Kat” to move in with them.

“I just told them to pay when they can and as long as I don’t pay for their food or anything like that, it’s chill for now,” the Redditor wrote.

The living situation was good and Nlwile3f noted that Zack and Kat planned to move when Zack graduated, estimated in 2023.

“Now that wasn’t much of a problem for me, because they don’t really have anywhere to go and I absolutely don’t feel like moving in again. [our] parents,” wrote the Redditor [sic] about a week ago they revealed to me that they were pregnant.”

Nlwile3f went on to say that although they were excited for Zack and Kat, it would be difficult to have a baby in the same room because the Redditor suffers from insomnia.

“So a crying baby would literally make my life on Earth hell,” they wrote.

According to the Mayo Clinic, insomnia is a sleep disorder. Some of the symptoms outlined include difficulty falling asleep at night, not feeling well rested after a night’s rest, and fatigue or daytime sleepiness.

While many adults may experience short-term insomnia, some people’s insomnia can last for months or even longer.

Nlwile3f spoke to Zack and Kat to get a sense of the couple’s plans after learning they were expecting.

“When I asked them what they were planning to do, they said they would keep it because Kat doesn’t believe in abortion and they feel they would be good parents. [they definitely would, they’re great people]’ the Redditor wrote in the post.

The conversation ended that night, but Nlwile3f asked what the couple planned to do about their living situation when the baby was born the next morning and said they knew about their sleeping state. Zack and Kat said they had nowhere else to go and planned to continue living with the Redditor.

“I have told them that this will not happen for the reasons stated above,” the message reads. “They were both very upset and accused me of ‘forcing them to abort their baby’.”

The Redditor suggested that they may have been wrong in letting Zack and Kat choose between housing and their child, but believed they were reasonable.

Commenters agreed to say that while they sympathized with the couple, Nlwile3f was not inappropriate in telling them they couldn’t live with them with a baby.

“You’ve clearly set your boundaries and if that doesn’t match her beliefs, then they can find another way to manage it,” read one of the top commentators with more than 14,000 votes. “You have not signed in to [live] with their child.”

A commentator criticized Zack and Kat for expecting the Redditor to be okay with a major change in their living arrangements after already allowing the couple to stay with them.

“You’re not forcing them to do anything,” another Redditor wrote. “They can have their baby, they just can’t do it while living with you. If their family planning is based on being able to live rent-free with you for the foreseeable future, they can’t afford to have a baby.” to get. “

Others echoed the sentiment, even writing that the couple isn’t doing enough to plan for their future once they have their baby.

“They’re grown adults, they can sort things out, it’s not like you said ‘you have to move tomorrow’,” said one comment. “They have several months to find a new place. Jumping straight into abortion is kind of extreme on their part.”