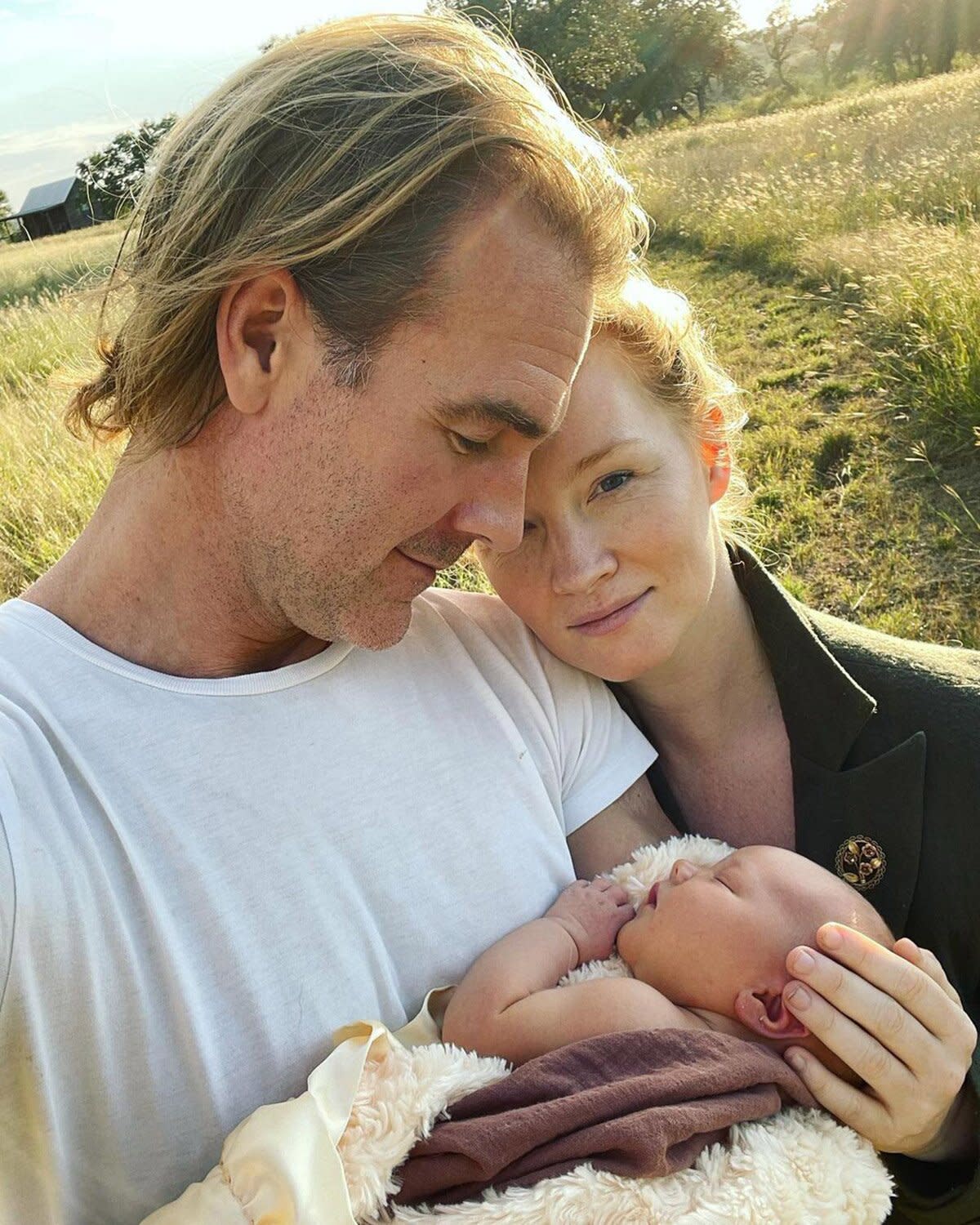 Surprise: The Van Der Beeks have added another little one to their family!

On Monday, the Dawson’s Creek alum, 44, announced on Instagram that he and wife Kimberly welcomed their sixth baby together, a son named Jeremiah Van Der Beek.

James shared the exciting news along with several photos of the newborn and his family. The actor and his wife are already parents to son Joshua (9) and daughters Gwendolyn (3), Emilia (5), Annabel (7) and Olivia (11).

“Humbled and overjoyed to announce the safe, happy arrival of Jeremiah Van Der Beek ️ (we named him Remi, by the way — not “dinosaur” ),,” he begins the long caption. “After experiencing late term #pregnancy loss twice in a row (both at 17+ weeks), we kept this one quiet. Honestly, I was terrified when I found out.”

James explains that he and his wife found a doctor in Texas who diagnosed the last two pregnancy losses as “caused by an “incompetent cervix.” “

Never miss a story — sign up for PEOPLE‘s free daily newsletter to stay up to date on the best of what PEOPLE has to offer, from juicy celebrity news to captivating human interest stories.

“A simple surgical cerclage was done, removed at full term, @vanderkimberly gave birth naturally at the ranch…and here we are,” he shared. “The medical books say you shouldn’t look at a cerclage until after three losses in the long run.

“Each child brings its own energy, its own manifestation of consciousness, its own lessons. The ones we lost gave us different pieces of the puzzle… which makes us much more grateful for the ongoing masterclass that we can enjoy with this sweet, wise little one,” James adds, thanking “everyone in our community” for their support and respect for their privacy.

The family moved to Austin earlier this year after the couple were candid about their heartbreaking consecutive pregnancy losses, with Kimberly miscarrying at 17½ weeks in June 2020, less than a year after losing another baby boy 17 weeks into the November 2019 pregnancy.

After the miscarriages, James and Kimberly worked with the American Red Cross to raise awareness and encourage blood donations.

“My life was on the line,” Kimberly told PEOPLE in May. “What saved my life was blood transfusions, people donating blood. Without them I probably wouldn’t be here.”