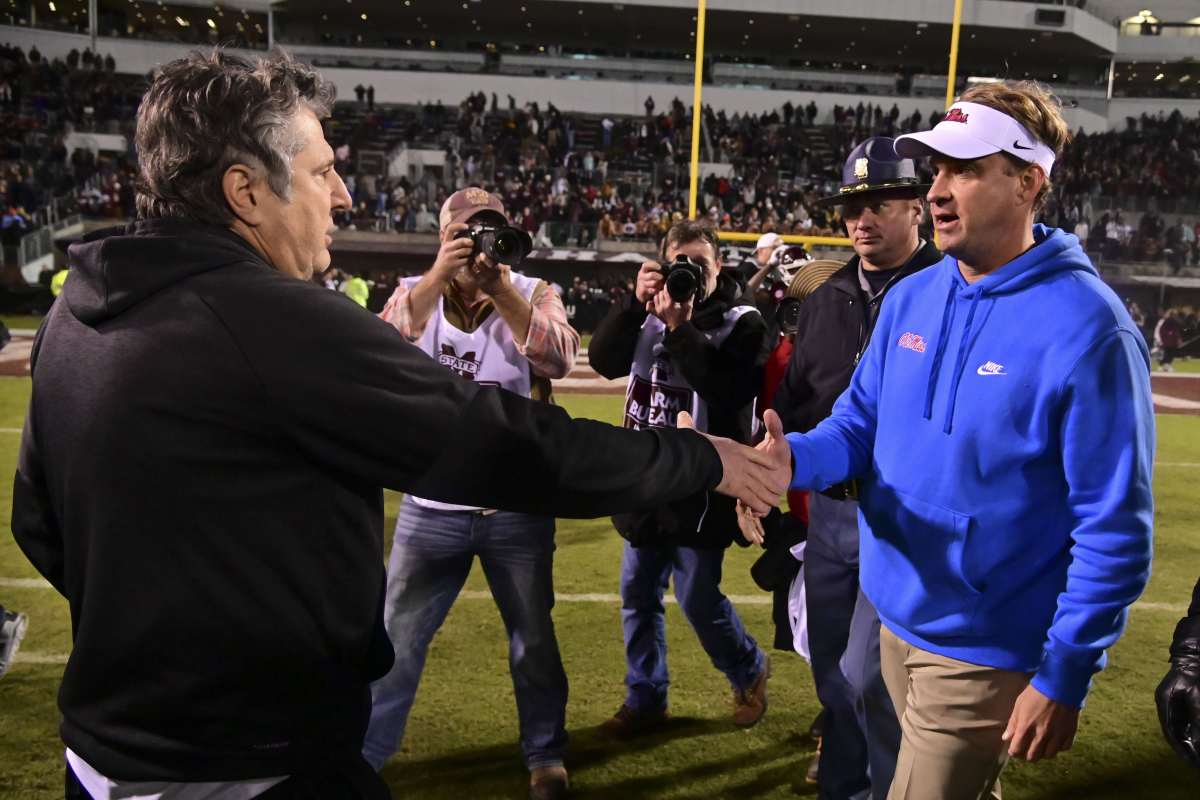 When it comes to Mississippi state football and bragging rights, nothing beats Ole Miss and the state of Mississippi competing in the annual Egg Bowl. On Saturday, the Bulldogs left an egg in Starkville as the Rebels defeated Mississippi State 31-21 in the 94th running of the rivalry game.

“Great performance to all! Players, staff, everyone! Bringing everyone #PartyInTheSip tonight,” Kiffin tweeted after the match.

Rebel quarterback Matt Corral — who entered Thursday’s game as one of only three FBS quarterbacks to have more than 15 passing touchdowns and at least 10 rushing touchdowns — threw for 234 yards on 26-of-34 passing for one touchdown, while also rushed for 45 yards on 12 carries and a touchdown.

Running Snoop Conner rushed for 49 yards on 13 carries for two scores in the game. Ole Miss football kept Mississippi State out of the end zone more than 52 minutes into the game.