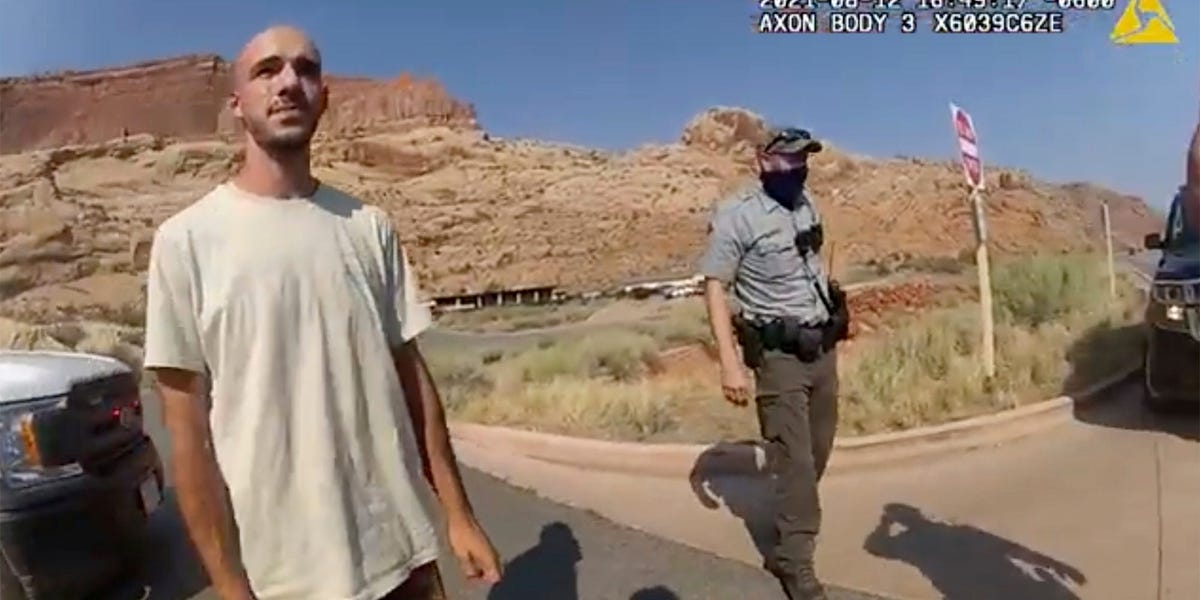 Brian Laundrie’s family hid the fact that he may have been armed because they didn’t want the “public to go into a frenzy,” their lawyer told DailyMail.com.

A Florida medical examiner said Tuesday that Laundrie, 23, who was missing for weeks after the disappearance of his fiancée Gabby Petito, died of a self-inflicted gunshot wound to the head. Laundrie was the only person involved in Petito’s disappearance and death.

Steven Bertolino, a lawyer for the Laundrie family, told Insider’ Natalie Musumeci on Tuesday that on the same day Laundrie was reported missing — Sept. 17 — his parents had also turned in five or six weapons they had stored in their home, but there were one was missing.

It’s not clear if Laundrie took the missing gun, or if it was the one he killed himself with.

“We didn’t want the public to go crazy over that,” Bertolino told DailyMail.com. “I don’t think they thought he was dangerous to anyone he met on the street.”

Laundrie’s skeletal remains were found on Oct. 20 in Florida’s sprawling Carlton Reserve, near a backpack, dry bag and notebook, authorities said at the time. It is also unclear whether a weapon was among his belongings.

Laundrie was never charged with injuring or killing Petito, although an arrest warrant claimed he spent $1,000 on an “unauthorized” debit card days after Petito’s death. Petito’s family lawyer later said the card belonged to Petito.