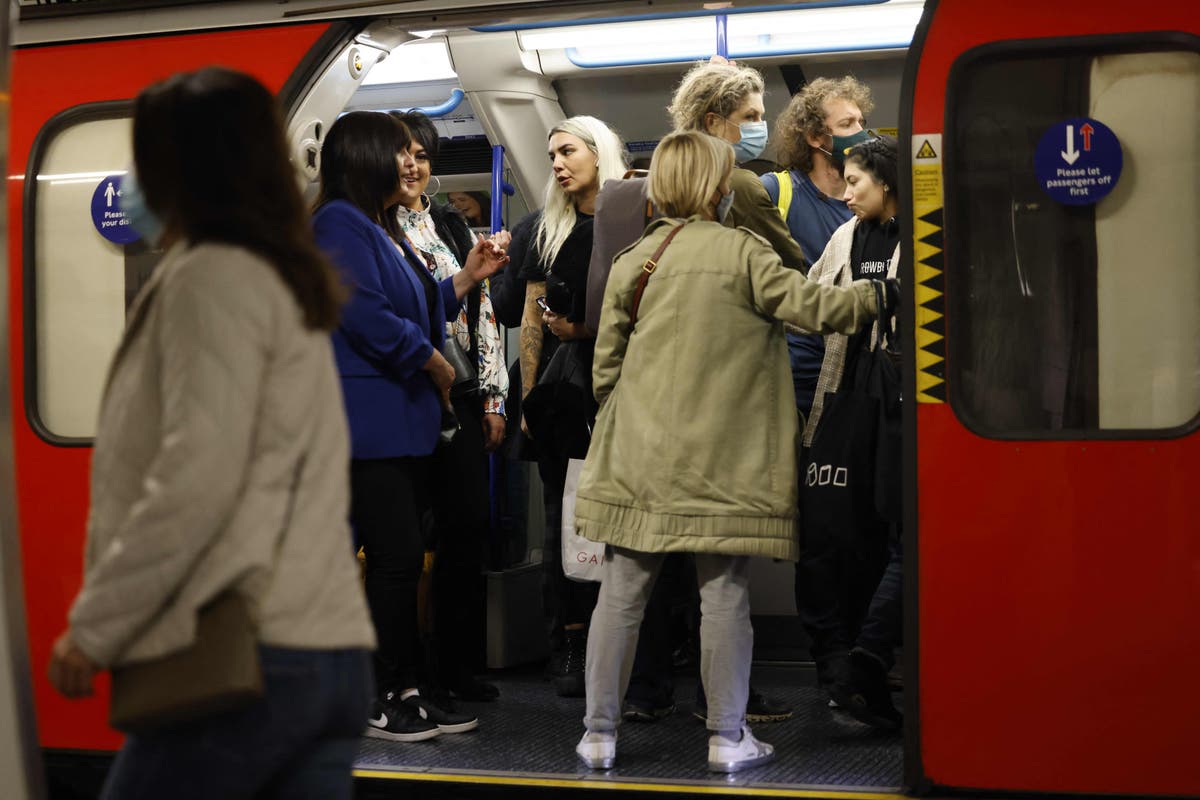 The union said new shifts are being imposed on staff that will affect their work-life balance.

However, Transport for London (TfL) insisted the changes have been agreed upon by other unions and drivers would have to work about four night shifts a year.

Here are alternative ways to get around London during the tube strike.

There are no timetable changes planned for London bus services on Friday, but works on Westway will affect local traffic after 10pm.

Buses and roads are expected to be busier than usual and travelers are advised to spend more time on their journey and walk or cycle where possible.

These areas include Camden, City of London, Ealing, Hammersmith and Fulham, Kensington and Chelsea, Lambeth, Richmond upon Thames, Southwark, Tower Hamlets and Westminster.

There will be severe disruption on Central, Jubilee, Northern, Piccadilly and Victoria lines with little or no service in places.

The Waterloo and City line will be closed.

The Docklands Light Railway closes one hour earlier at 11:30 PM.

Services to and from central London are likely to be busier than usual, with passengers being advised to allow more time for their journey.

Drivers are being told to expect more congestion on the roads in central London and to walk or cycle where possible.

From 10pm traffic in the Westfield area will be affected by road closures to the eastern elevated section of the A40 Westway.

Londoners are never more than 600 meters from a Santander Cycle rental point in the center of the capital.

Many parts of Zone 1 are walkable and people are advised to walk or cycle where possible.

Walking and cycling maps of the West End and the City of London can be downloaded from the TfL website.

Passengers traveling to Heathrow are advised to use TfL Rail services as an alternative to the Piccadilly Line whenever possible.

Strikes will only affect evening and overnight services on the Central and Victoria lines.