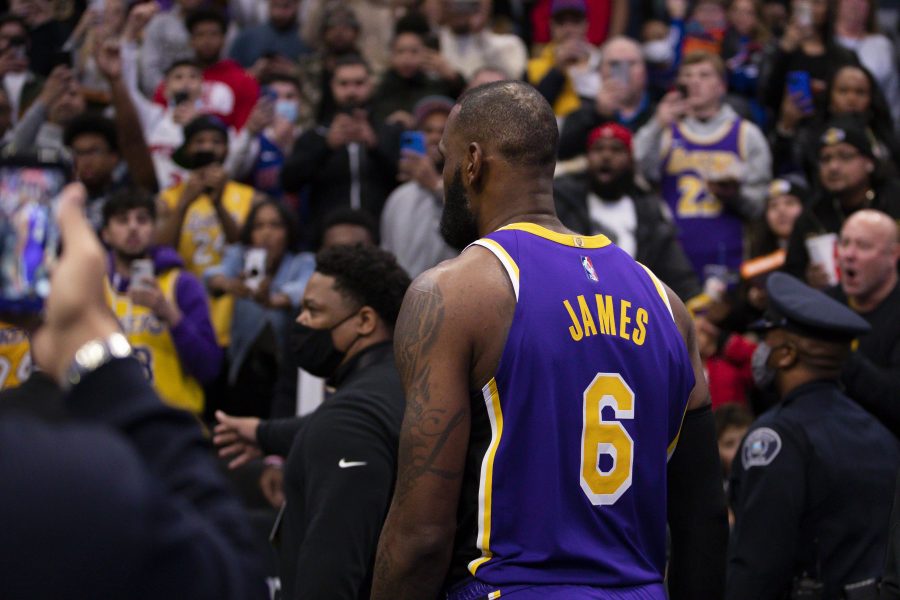 LeBron James missed the lakers’ game against the Knicks on Tuesday and felt his one-game suspension was unfair, ESPN’s Dave McMenamin wrote. James Beat the Pistons’ Isaiah Stewart in the face on Sunday and was assessed a blatant 2 foul. The league suspended James on Monday and imposed a two-match ban on Stewart for repeated ‘unsportsmanlike acts’. They were battling for position on a free throw attempt.

“When I swung on his arm, he lost balance and the left side of my hand grazed his face. And I knew right away’ said James. “So I knew right away that I had caught part of his head. So I went to him to apologize to him, and you clearly saw what happened next. But certainly by accident.”

We have more about the teams in Los Angeles: