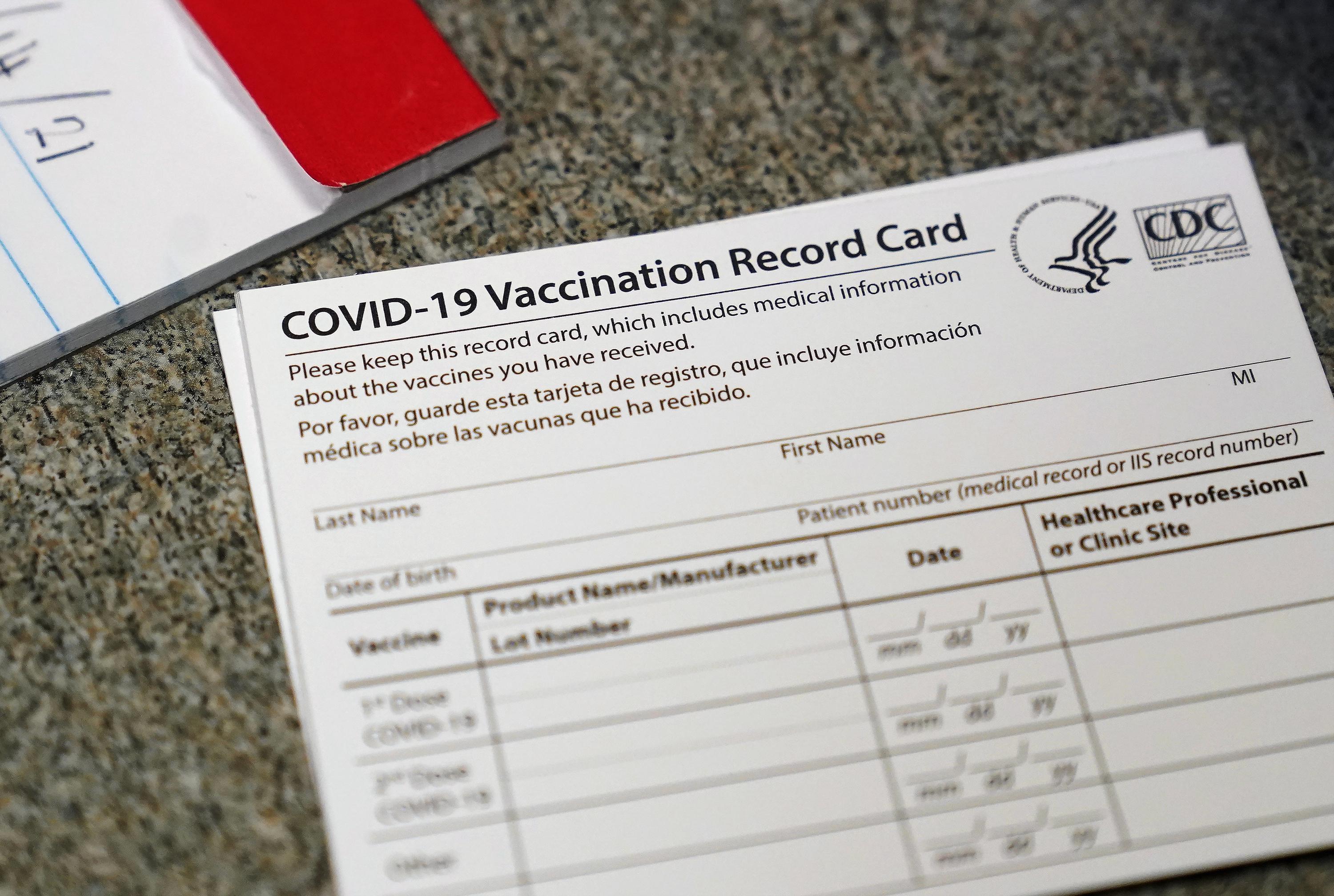 LOS ANGELES (AP) — Los Angeles leaders on Wednesday approved one of the country’s strictest vaccine mandates — a sweeping measure requiring the shots for anyone entering bars, restaurants, nail salons, gyms or even a Lakers game.

The city council voted 11-2 in favor of the ordinance that requires proof of full vaccination for customers and employees from Nov. 4.

“Vaccinating more Angelenos is our only way out of this pandemic, and we must do everything we can to increase those numbers,” Garcetti said in a statement. “These new rules will encourage more people to take a chance and make businesses safer for employees and customers so we can save more lives.

The move came after the city council postponed a vote last week to address concerns ranging from who could be fined for violations to whether employees could end up in fistfights if they were to serve as vaccine door monitors.

Some critics argue that a mandate amounts to segregating those who cannot or do not want to be vaccinated. Others call it impracticable.

Business trade groups have said the city’s mandate will cause confusion because Los Angeles County’s own vaccine rules — which apply to both Los Angeles and dozens of surrounding communities — are less invasive.

However, cities are allowed to adopt stricter rules than those of the province

City council members who support the ordinance said it aims to reduce the risk of new COVID-19 spikes. The country’s second most populous city faced a huge increase in infections and hospitalizations last winter and a smaller increase this summer due to the spread of the highly contagious delta strain.

The ordinance requires people to be fully vaccinated before entering indoor public spaces, including shopping malls, restaurants, bars, gyms, sports arenas, museums, spas, nail salons, indoor urban facilities and other locations. The current eligible vaccine includes people 12 years and older. Children under that age are not yet eligible for the vaccine.

Negative coronavirus tests within 72 hours of entering those places would be required for those with religious or medical exemptions from vaccinations.

Customers without proof can still use outdoor facilities and can briefly enter a business to use a restroom or pick up a food order.

Council President Nury Martinez has said it is clear that the vaccines are working, but too many people remain unvaccinated despite widespread availability and door-to-door campaigns to vaccinate more people. She called the mandate “a necessary step towards a return to normalcy” and the lifting of mask requirements and other restrictions.

The ordinance comes at a time when COVID-19 cases are plummeting as political ambitions mount in Los Angeles — two councilors are running for mayor, as is the city attorney who wrote the proposal.

Councilor and mayoral candidate Joe Buscaino voted against the mandate. Last week at a council meeting, he challenged the measure as “clear as mud” in terms of enforcement.

Buscaino had also noted that there is a conflict between the city’s measure and the province’s vaccination mandate, which only applies to customers and employees in indoor bars, wineries, breweries, lounges and nightclubs.

He failed to win several amendments to the measure, including one that would make it a crime to harass workers trying to enforce the measure.

Councilor John Lee also opposed the measure, calling it “punitive on businesses”, which are required to request customer proof of vaccination. Companies can receive a warning for a first violation, but can be fined up to $5,000 for repeated violations of the rules as of Nov. 29.

Of the county’s roughly 10 million residents, 78% have received at least one COVID-19 vaccine dose, and 69% have been fully vaccinated, according to public health officials.

The province reported 31 new deaths and nearly 1,500 new cases of COVID-19 on Wednesday. Health officials said the province has reported an average of 14 deaths per day, although deaths and hospitalizations have fallen by about 50% since the end of August.

A growing number of places in the US, including San Francisco and New York City, require people to show proof of vaccination to enter various types of businesses and locations.

In San Francisco, since August 20, a certificate of vaccination for staff and customers has been required in covered places where food or drink is consumed, where aerobics is practiced, such as gyms, and where large groups congregate, such as entertainment venues.

According to the San Francisco Department of Public Health, companies have complied with the order and officials have not issued notices of violations or imposed fines.

San Francisco also has a mandate that requires masks in all indoor businesses, but public health officials in the city and surrounding San Francisco Bay Area communities are expected to announce criteria this week that would allow officials to lift indoor mask mandates.

Compliance is mixed and enforcement deliberately light, with the city favoring early warnings for violators and fines for repeat offenders.