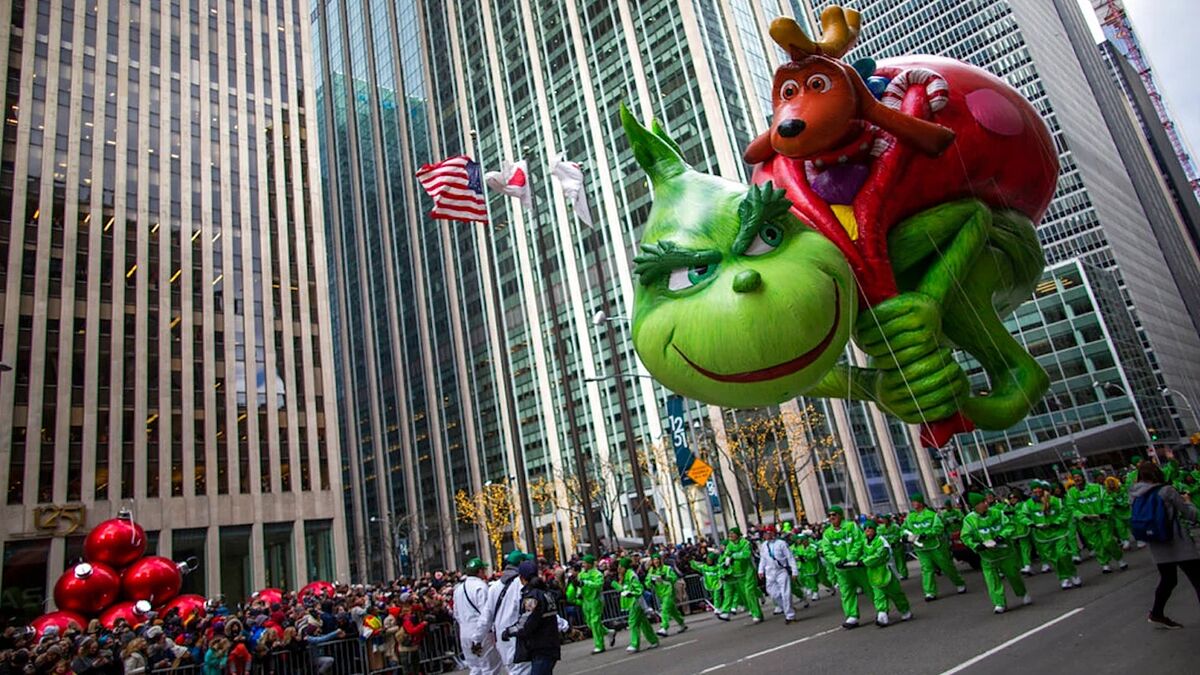 the yearly Macy’sThanksgiving Day Parade is a tradition that draws spectators from all over the world.

Dozens of giant balloons and iconic floats with stunning performances every New Year’s Eve is part of the magic.

Last year’s parade was a small pandemic event, located next to Macy’s flagship store in Herald Square. This year the parade starts on the Upper West Side and go direction Central Park West, across Central Park South and down Sixth Avenue before turning onto 34th Street to Macy’s on Broadway.

Have you ever wondered how many hours it takes to make the show? Or how many people are involved in the parade? And do you know what the height of the highest balloon is? Or how many liters of paint were used in all designs?

The last answer is 240 gallons, along with 375 brushes, in case you were wondering. But what about the others?

Known as kicking off the holiday season, this annual celebration has been around for quite some time — and this year marks the parade’s 95th year. The first parade took place in 1924 and was canceled in 1942, 1943 and 1944 due to World War II.

The balloons – from large character balloons such as Pillsbury Dough Boy, Snoopy and Pikachu and newcomers Ada Twist, Scientist and Baby Yoda, also known as Grogu, to the smaller holiday balloons – will be inflated in the Upper West Side on Wednesday, November 24.

The Inflation will be open to the public between 12 noon and 6 pm and there will be capacity limits in addition to vaccinated guests to ensure social distancing.

The parade winds through the streets of Manhattan; it starts at West 77th Street and Central Park West and ends in front of the iconic Macy’s flagship store on 34th Street in Herald’s Square. The trail intersects Columbus Circle, Central Park South, and 6th Avenue.

Between two and three million people line the streets to watch the action.

There are a total of 28 floats and each consists of hundreds of different scenic pieces and structural elements. The floats don’t drive themselves, though, as they are pulled by trucks driven by members of New York’s Theatrical Teamsters, Local 817.

According to Car and Driver, drivers are even required to wear a jacket and tie at the parade.