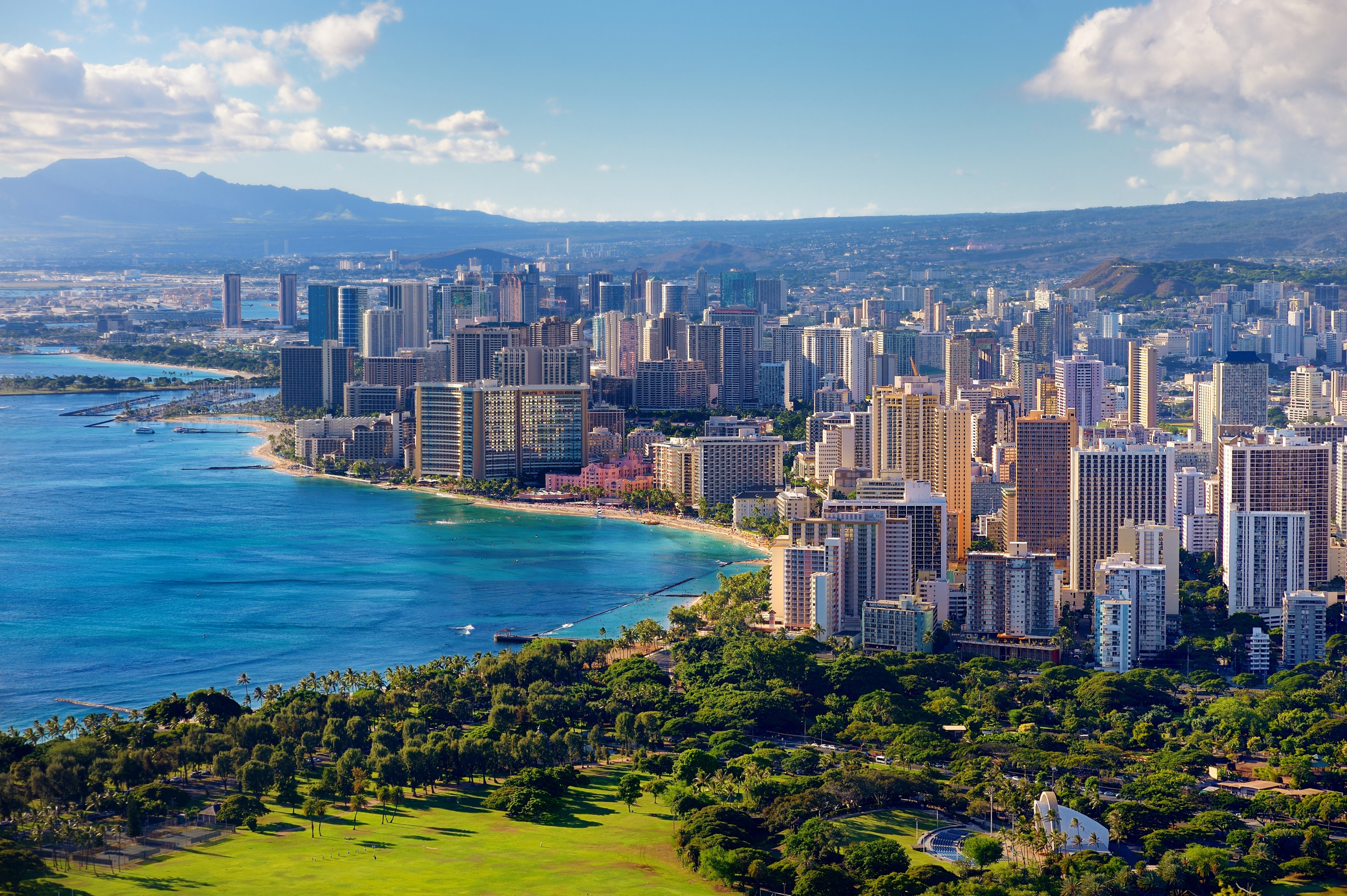 A former homeless man, who spent two years and eight months in a mental institution for misidentification, is suing the state of Hawaii and several police officers, public defenders and doctors.

Joshua Spriestersbach’s lawyers filed the lawsuit in US court in Honolulu on Sunday. According to an Associated Press report, the lawsuit said Hawaii officials failed to respond to a petition filed in August to correct the mistake that institutionalized him.

Spriestersbach’s identity confusion began in 2017 when he waited in a long line for food at a homeless shelter in Honolulu and fell asleep on the sidewalk.

A police officer mistook Spriesterbach for Thomas Castleberry, who violated probation on a 2006 drug trial, and arrested him. The AP reported that in 2011, Spriesterbach gave authorities the name Castleberry, his grandfather’s last name, when he was arrested for sleeping in a high school stairwell, possibly causing the confusion.

Although Spriesterbach insisted he was not Castleberry and gave authorities his name and Social Security number, no one believed him and they transferred him to Hawaii State Hospital (HSH).

CNN reported that Spriesterbach was assigned to HSH to attend group sessions for illegal drug users because of Castleberry’s drug history. When Spriesterbach refused, they gave him antipsychotic drugs that made him feel “desperate and catatonic.”

The more he insisted he was innocent, the more doctors thought he was psychotic and kept him in the hospital until a doctor finally believed him.

Spriesterbach’s lawyers said officials tried to cover up the mistake by quietly releasing him, with only 50 cents to his name.

Spriestersbach’s attorneys hope the lawsuit will lead to procedural changes to ensure proper identification of people in custody, said Kenneth Lawson, co-director of the Hawaii Innocence Project. They also demand monetary damages, to be determined by the court.

Spriestersbach was arrested again in 2015 for sleeping in a park. He gave his real name, but Thomas Castleberry appeared as an alias. The authorities checked fingerprints and again determined that he was not Castleberry.

During his arrest in 2017, Spriestersbach gave his real name, but Thomas Castleberry still showed up as an alias. This time he was arrested for the warrant.

Even though fingerprints were taken and photographed in a prison, no one checked the prints or photo against Thomas Castleberry’s, the lawsuit said.

Castleberry, who is not related to Spriestersbach, is in custody of the Alaska Department of Corrections, with an expected release date of 2022, the lawsuit said. The Alaska Public Defender Agency, which has represented Castleberry, declined to comment Monday.

Police and others, including Spriestersbach’s public defenders and doctors, all had access to information that would have correctly identified both men, the lawsuit said.

Spiestersbach now lives with his sister in Vermont. His lawyers said he declined to be interviewed for this story.