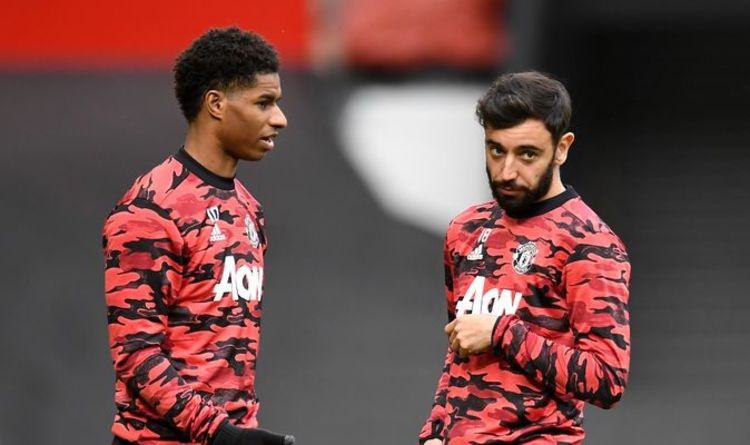 Pochettino himself is keen to take charge at Old Trafford as his reign as Paris Saint-Germain boss isn’t working out as hoped.

The former Spurs manager is reportedly unhappy in the French capital as he struggles with the egos of superstars Neymar, Lionel Messi and Kylian Mbappe.

He is reportedly set to leave the Parc des Princes immediately to replace Solskjaer at United, but the Red Devils are said to have turned down their first offer for him.

According to the Star, United’s players have urged club chiefs to act “decisively and quickly” at Pochettino to save their season.