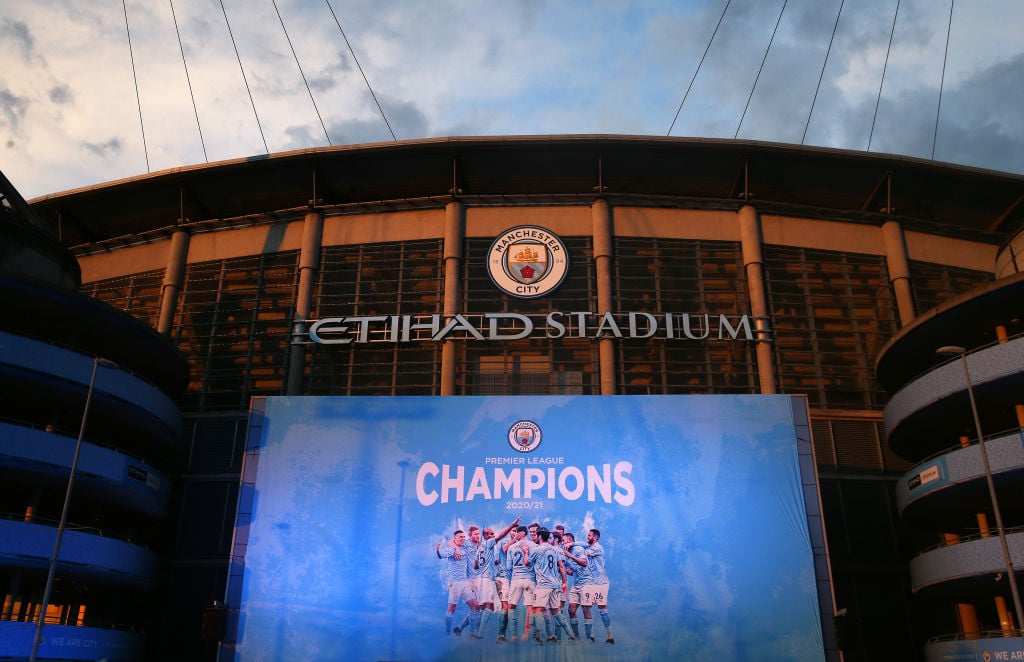 Manchester City could see Spanish defender Pedro Porro return to the club on Wednesday based on Sporting Lisbon’s result in Europe.

According to O Jogo, the Portuguese giants are financially unable to pay the reported fee of 8.5 million euros for Pedro Porro. The defender is in the second season of a two-year rental period with Sporting.

The Lisbon side are keen to sign City’s fullback to a permanent contract and an agreement was apparently reached a few weeks ago. However, due to a twist in the story, Pedro Porro can now return to Manchester in the summer.

The youngster has been thriving at Sporting since he was loaned out last year. Pedro Porro is a major reason why the Lisbon giants are back in the Champions League this season. However, Portuguese parties have been hit hard by the Covid-19 pandemic.

Clubs are indeed struggling financially and Sporting could be forced to miss Pedro Porro if they fail to qualify for the Round of 16. Clubs will receive almost €10 million (£8.3 million) to advance to the knockout stage.

That’s why Wednesday’s game is so important. A win over Borussia Dortmund would see Sporting move up to the Round of 16, meaning they could afford to sign Pedro Porro from City for good.

While Pedro Porro has made a name for himself in Portugal, a return to Manchester could be perfect for Pep Guardiola’s side as they could demand a higher fee for the defender.

Big clubs are reportedly fond of Pedro Porro and City could set terms that would see the defender leave the club for more than £7.1million in the summer of 2022. According to O Jogo, Real Madrid are other clubs that love the Spaniard.

In other news, Report: What Arsenal sub was heard yelling at Tavares right after his mistake?