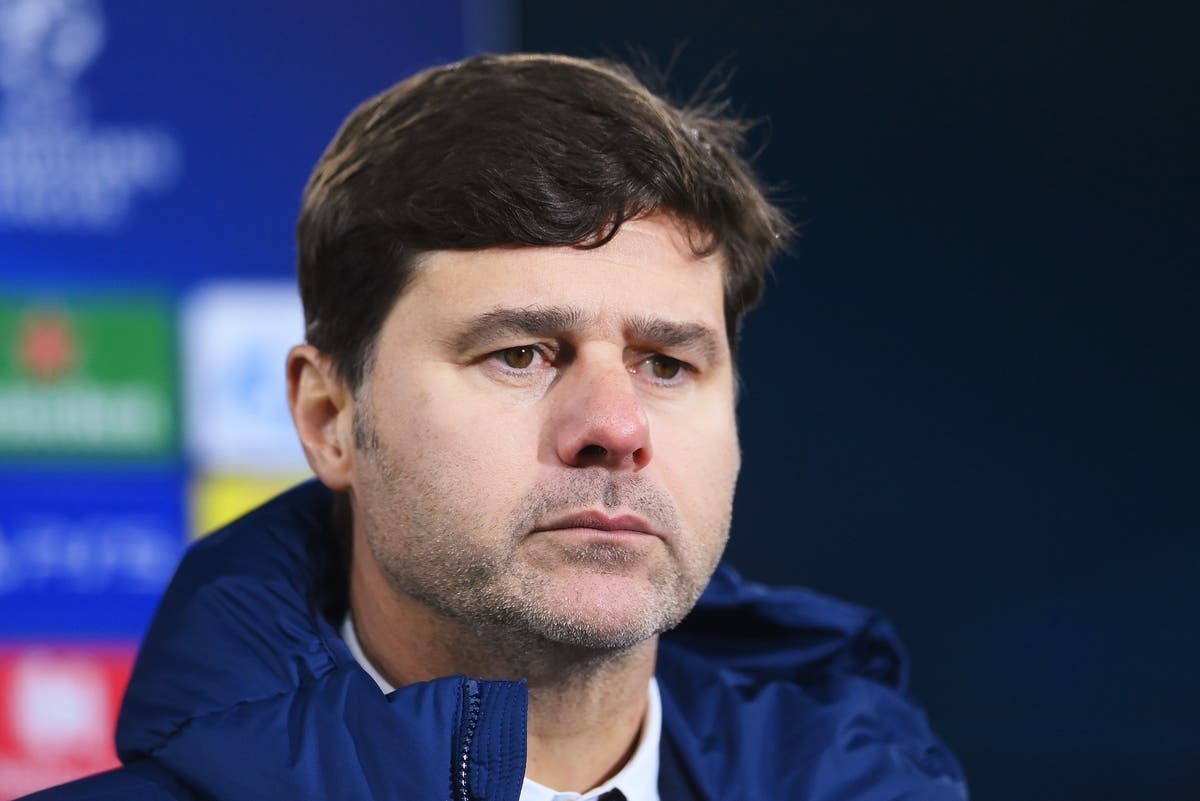 However, the Argentine has maintained that he is happy at PSG, where he currently has a star-studded squad that is 11 points clear of the top of Ligue 1.

The balance, the disjointed nature of the PSG team – with the formidable trio Lionel Messi, Neymar and Kylian Mbappe at the head of the attack – came under scrutiny after a damaging loss, with Carragher claiming it was the presence of those ” big three” was that should prompt Pochettino to leave the club.

“Pochettino must leave the club,” said Carragher in his role as Champions League pundit for CBS Sports.

“If he gets the chance to go to Manchester United, I’ll be gone tomorrow and that’s because of those three stars.”