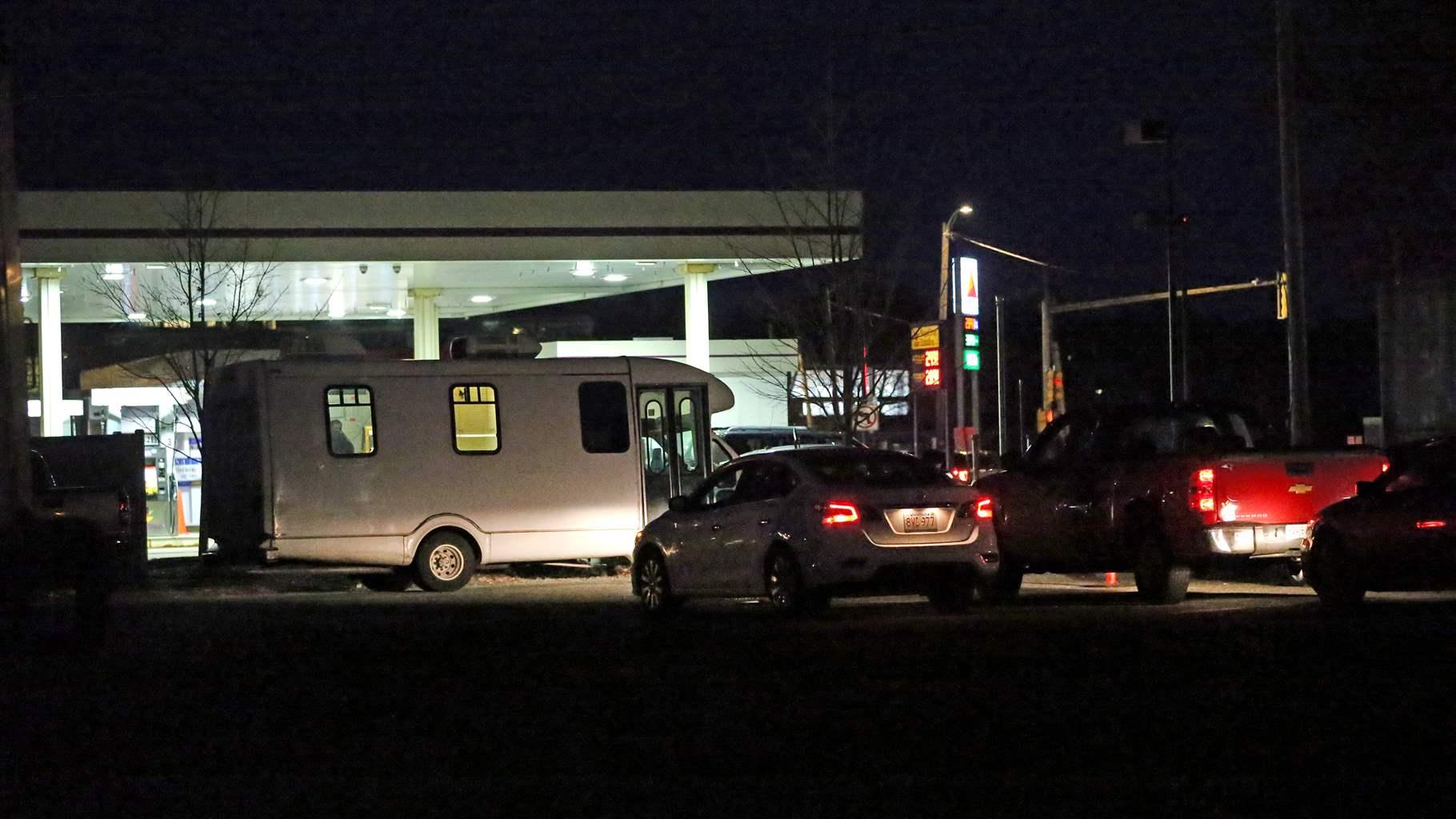 In June, the US Drug Enforcement Administration (DEA) announced it would allow all opioid treatment programs to add mobile units to increase access to drugs for opioid use disorders, and lift a 13-year moratorium on new vehicles.

As an Assistant Commissioner for the New Jersey Department of Mental Health and Addiction Services at the Department of Human Services, Valerie Mielke oversees the state’s public mental health system and all support services for substance prevention, treatment, and recovery.

This interview with her has been edited for length and clarity.

Q: What’s next for states now that the DEA has finalized regulations allowing opioid treatment programs to add mobile units?

AN: States should think about how the mobile units can help fill gaps in treatment. In some states, especially in rural areas, there may not be an opioid treatment program or OTP that is easily accessible to residents. Here in New Jersey, for example, we didn’t have OTP in all of our counties until a few months ago.

States may also use mobile units to deliver drugs to patients in residential treatment programs who are not OTPs and therefore unable to prescribe methadone. And states need to look where disadvantaged populations are [those without ready access to treatment] are, and locations where there is a high rate of opioid overdose and abuse – places where bringing methadone would be most helpful.

Q: What does a mobile unit allow OTPs to do in a physical processing facility?

AN: A couple of things. First, our vans offer flexibility: we can dispatch staff at different times of the day and reach people who might have difficulty accessing treatment during an OTP’s business hours.

Mobile units can also go where people diagnosed with OLD congregate, such as homeless shelters, tent towns and correctional facilities. Mobile units are a great way to involve people in these environments in treatment services. Imagine someone who is homeless and does not have easy access to a pharmacy; giving them buprenorphine via a mobile unit solves that problem.

In New Jersey, we’re also pursuing what we call low-threshold buprenorphine treatment where individuals can get a prescription and begin treatment immediately. Mobile units can be used for barrier-free treatment with buprenorphine.

Q: In what other ways has New Jersey used mobile units?

AN: I would like to point out our work combining treatment services with harm mitigation services, as well as our work getting drugs to prisons: Prisons don’t have to worry about getting OTP certification when a mobile unit sends methadone, buprenorphine and naltrexone directly to the prison. can bring prison. the facility. We are now bringing these drugs to one prison and hope to expand to other locations.

Our mobile units have also been critical in emergency situations. After Superstorm Sandy in 2012, downed cables and trees prevented people from moving around the state easily, but we used our vans to get medicine to those in need, including those in shelters. We were even able to involve new people in the treatment during that time.

Q: How do you see the use of mobile vans now that the moratorium has been lifted?

AN: We hope that new mobile units will be able to prescribe and dispense drugs, which we were unable to do under the moratorium. And thanks to new funding from the Substance Abuse and Mental Health Services Administration, we can continue to purchase new vehicles.

Q: What financing have you used for mobile units in the past and what were some of the unexpected costs?

AN: A 2006 New Jersey statute authorized mobile units to provide drug treatment and counseling, and the state chose to modify buses. Because the moratorium stopped the use of new mobile units, we were unable to replace them. Significant repairs were needed over time; we put a lot of resources into maintaining and keeping the buses on the road, because if a bus breaks down, it affects our ability to provide mobile services.

Q: Can you describe the mobile devices you have used?

AN: The vehicles are about the size of a school bus. We use part of the vehicle for dispensing medicines and another part for guidance. We also have toilets for urine drug screens, and space for exams and blood tests, as well as space to properly store medication. There are also other components, such as security, that are in place for us to meet DEA’s requirements. And states must understand their own regulations for mobile units, which are sometimes stricter than the federal government’s requirements.

In the future, we may take a different approach. If you have a van or a bus and something goes wrong with the engine, the vehicle is defective. But we’ve seen mobile units that are small box trucks with a separate cab; if something happens to the cab itself, you can rent a cab temporarily and still use the truck to provide services.

Q: Are there any special requirements for who can work in or operate a mobile unit?

AN: Not in New Jersey. The occupancy of our mobile unit is generally the same as an OTP, with a nurse and doctor on board. And our mobile units are directly connected to a physical OTP site, overseen by a medical director. The vehicles are so small that no staff is required to have a commercial driver’s license.

Q: Aside from regulations, what do states need to put a mobile unit into operation?

AN: The biggest challenge is the community buy-in. How are you going to fight the “not in my backyard” or NIMBY mentality and get people to accept this service in their communities?

Fifteen years ago, we had communities in New Jersey that refused to allow vans into their neighborhoods. The misconceptions and stigmas associated with addiction were appalling. We had mayors, councilors and very passionate residents who were concerned about the population that these mobile units would bring to their communities and who asked questions like, “Is my children in danger?” This mindset kept us from providing services where they wanted and were needed.

Q: Is that still the case?

AN: Fortunately, a lot has changed since 2006. There is a wider recognition among people that their neighbors, children, parents, spouses, friends, co-workers – and sometimes themselves – are dealing with addiction. We see many more conversations about the disease of addiction and how drugs can help treat this disease and support recovery.

Q: So what’s one thing states should know before adding a mobile unit?

AN: Stigma still exists, so states have to work with communities to get their buy-in. They could face great resistance to being a mobile unit in their community. But OLD is a disease that does not discriminate, and mobile units are a great way to meet people where they are and break down barriers to treatment and recovery.

Q: We talked about resistance that might exist at the community level. What about OTPs? What would you say to an OTP who might be skeptical about starting a mobile unit?

AN: I would say that mobile units are literally a great means of reaching people with OLD who may be reluctant to go to a clinic for treatment – and that the vehicles not only provide medication but also addiction education and recovery support for people in emergency.

In New Jersey, for example, we have harm reduction programs that send vans to communities to provide free naloxone, sterile syringes, and addiction education materials. In addition, more than half of New Jersey counties have a contract with an entity to operate mobile outreach units in the county. These units travel through their communities to provide free addiction resources and educational materials, facilitate referrals to services, and provide free naloxone, accompanied by training in opioid overdose response. States could link these services to mobile medication and reach people in need of treatment who might not otherwise seek care.

AN: States may not realize this, but Medicaid can help support treatment in mobile units. Many of the people served by mobile units are Medicaid enrollees, and states can bill for the services provided. These dollars have been instrumental in supporting the services of mobile medication units in New Jersey.