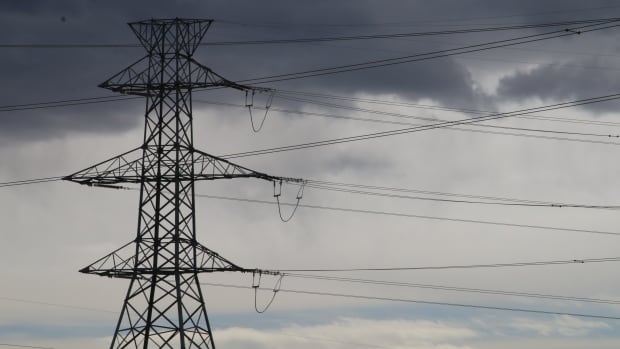 More than 1,100 people were without power in Calgary’s northwestern Varsity neighborhood after a car hit a nearby street lamp.

An Enmax spokesperson said the outage was caused by a vehicle hitting a street lamppost around 5:45 PM. Power in that area was restored around 8:20 p.m.

The street lamp fell into the power lines and caused the outage.

“At the moment we do have a crew on site to safely restore the power supply as soon as possible,” said the spokesperson.

Those who are out of power and looking for updates can view Enmax’s outage map, the spokesperson said.

Calgary police said no one in the vehicle was injured.