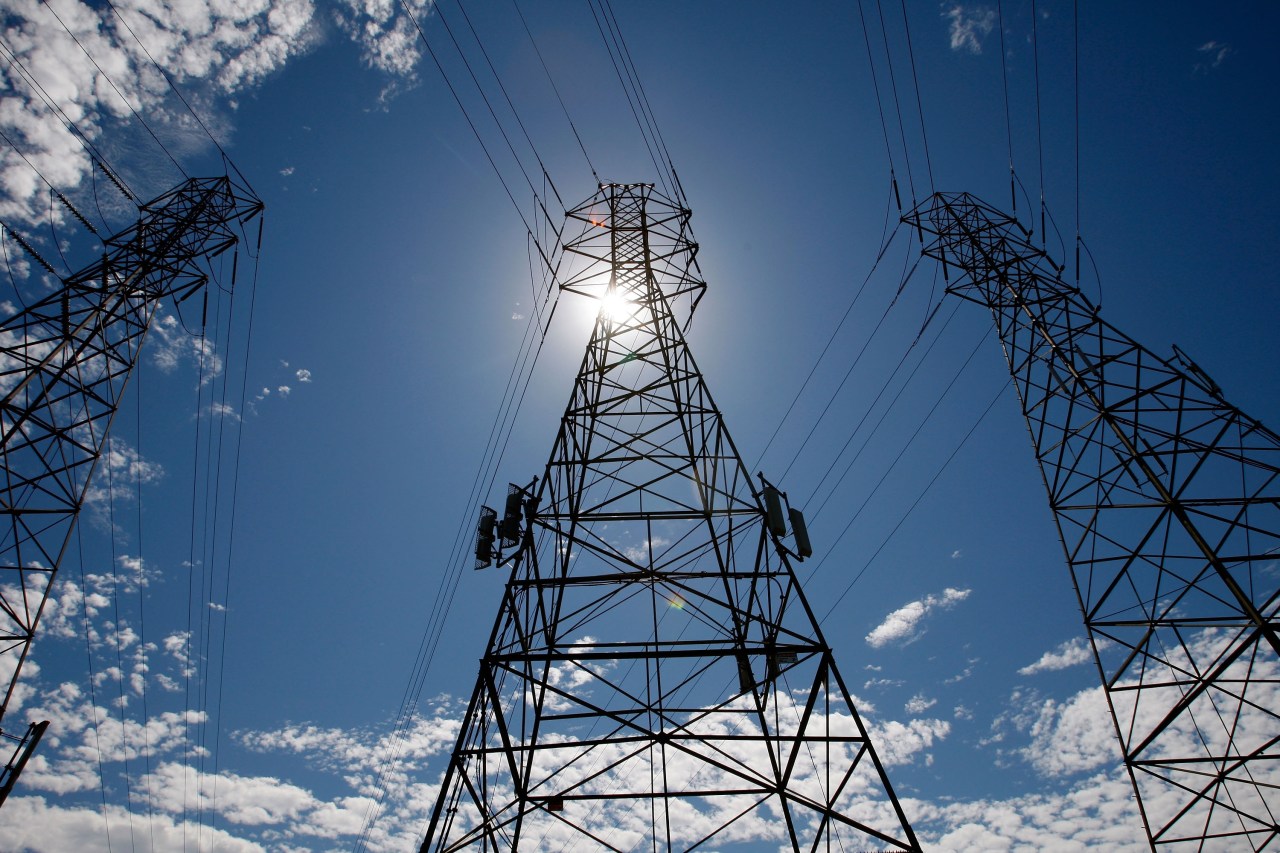 More than 57,000 Southern California Edisons were without power on Thanksgiving Day as the region faced dangerous fire conditions with widespread strong and damaging winds.

The public safety blackouts are intended to prevent the electrical system from causing a wildfire that could spread quickly amid the dry, windy conditions.

A small percentage of Edison’s 5 million customers were affected by the closures, but that still translates into tens of thousands of Southern Californians.

Power cuts were also considered for an additional 148,210 customers in the region.

Edison said it will restore power as soon as weather conditions permit, and crews have inspected the power lines.

Strong Santa Ana winds with powerful gusts, combined with low humidity, have paved the way for all the fires that can grow quickly.

According to the National Weather Service, a red flag warning was in effect for most counties of Los Angeles and Ventura from Wednesday through Friday night.

The strongest winds were expected during Thanksgiving morning, with some residents waking up at night to fallen trees.

Until early Thursday morning, there was strong wind warming due to damaging winds in the San Fernando Valley and the coast of LA County, primarily over the Malibu corridor.

Strong winds in excess of 70 mph swept through some mountain and valley areas in LA and Ventura counties overnight and early morning, according to the Weather Service.

The wind is strong enough to knock down power lines that could fall and sparks, which is why Edison started the power cuts.

Drivers were warned to be prepared for fallen trees and power lines on the roadway.