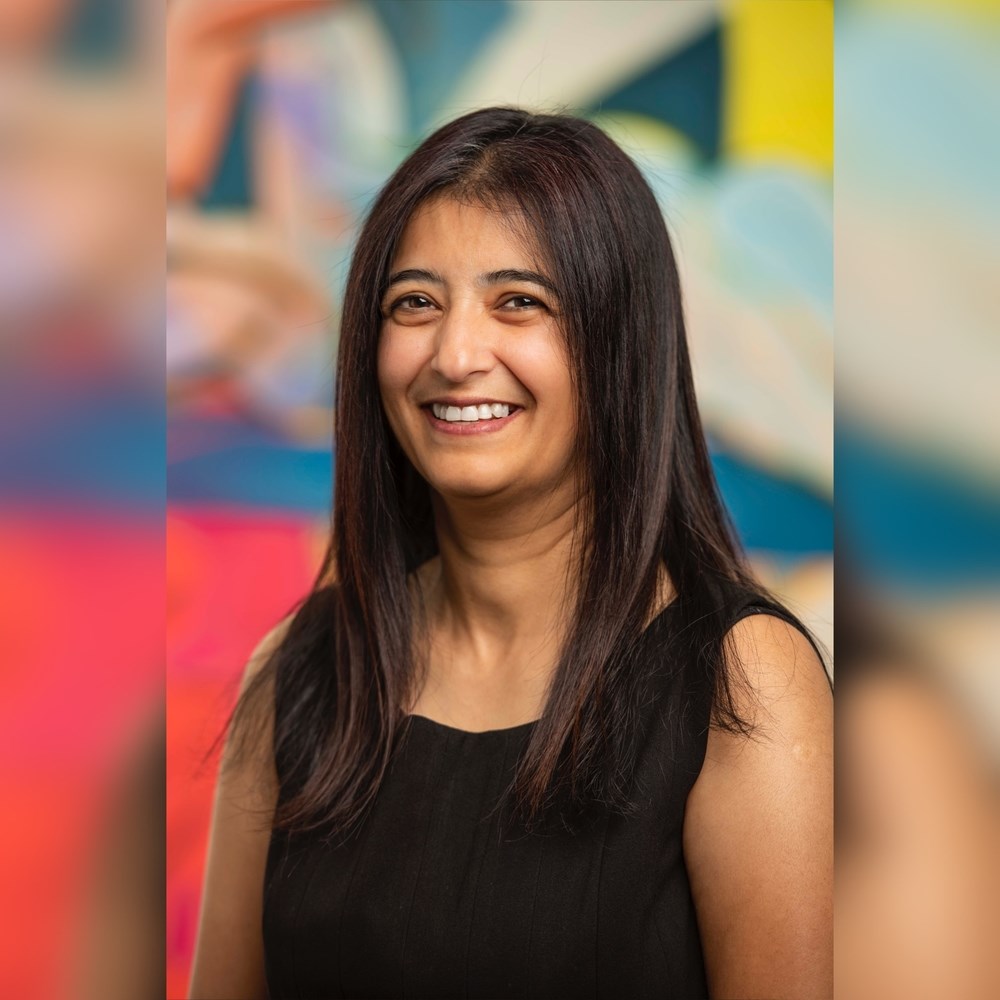 Mann was commended by fellow trustees on Nov. 16.

Mann, first elected by voters in the North Vancouver district in 2018, previously served as vice chair of the school board.

Mann takes over from George Tsiakos, who was president of the school board for the past year.

At the same meeting, trustee Linda Munro – newly elected to the board in May – was also named Vice-Chairman.

Munro was elected in a by-election with 522 votes – a turnout of two percent – after former school principal Devon Bruce resigned after two and a half years on the board.

Munro cited indigenous and inclusive education as priorities during her campaign.

Both the new chair and vice-chair will hold those positions until November 7, 2022 – after the next general council and school board elections.