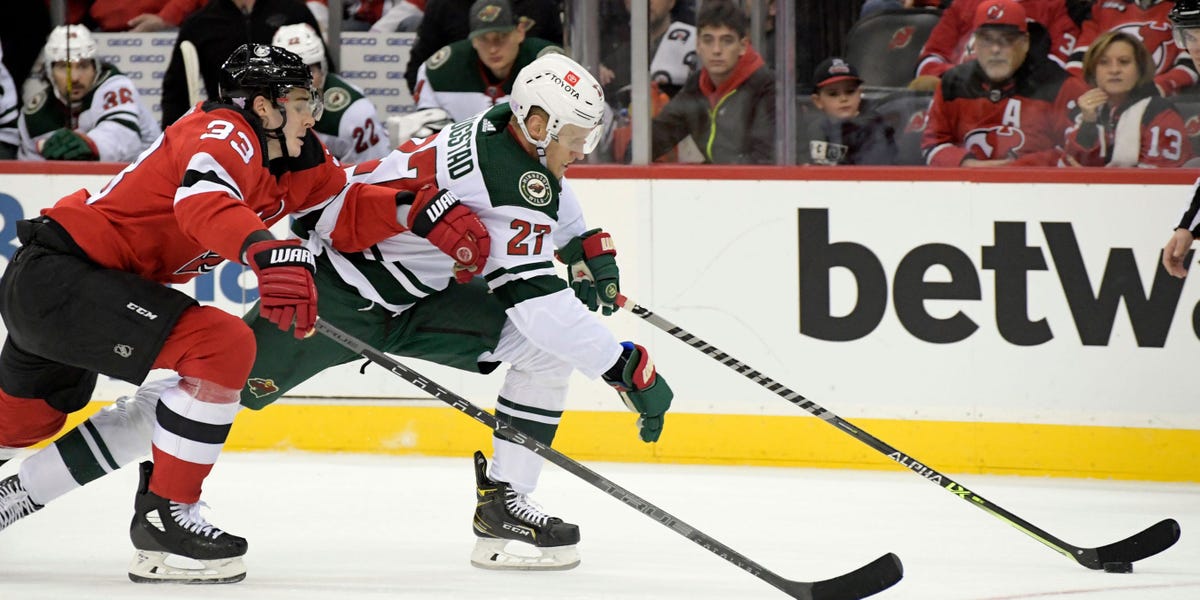 Wednesday night, a game between the Minnesota Wild and New Jersey Devils had to be postponed for 24 minutes after the Wild’s team bus got stuck in traffic in New York City.

According to ESPN, the Wild didn’t arrive at the Devils’ Prudential Center until 6:26 p.m. after getting stuck in Manhattan traffic on his way to the stadium. Things only got worse with the closure of the Holland Tunnel, forcing the team to find an alternative route out of town.

Due to the late arrival of the Wild, the start of the game was pushed back from just after 7pm to 7:33pm

While many of us have been pushed into traffic over the holidays, members of the Wild have taken a somewhat zen attitude to their predicament.

“It is what it is,” teammate Nico Sturm said, according to CBS New York. “At one point on the bus, we just accepted that it was going to be that way.”

Despite their late start and limited time to prep, stretch and warm up, the Wild got off to a hot start, leading the Devils 2-0 after the first period. New Jersey fought back in the third period to tie the game 2-2, but ended up falling in a shootout against Minnesota.

After the game, Devils head coach Lindy Ruff was not very happy with the Wild’s delay.

“My opinion is it’s a bit irresponsible on their part,” Ruff said.

The Wild’s next game isn’t until Friday when they host the Winnepeg Jets in Minnesota. Let’s hope everyone gets to the game in time.