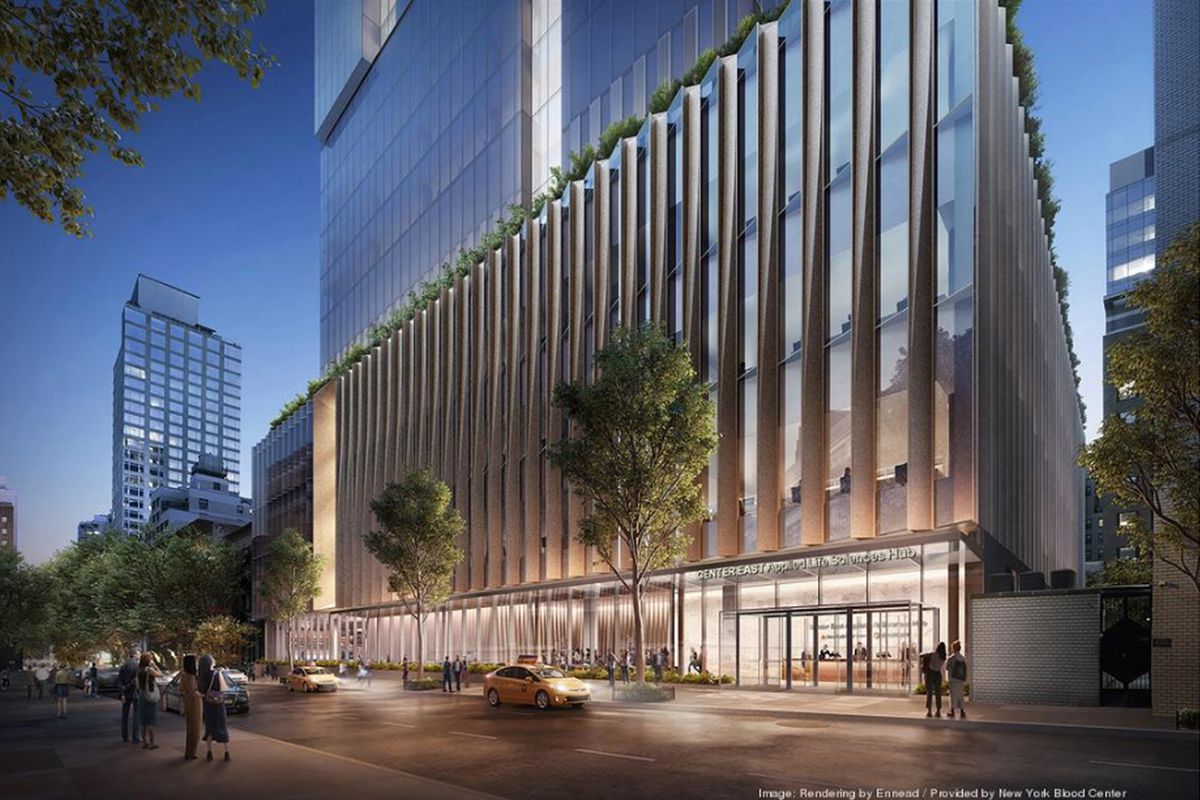 Councilor Ben Kallos, who represents the affected neighborhood, is opposed to the deal, arguing that De Blasio’s significant debt to the law firm representing the Blood Center, Kramer Levin Naftalis, essentially amounts to leverage that could be used against him in a lawsuit. the deal . He also called for a three-quarters majority to pass the Council’s measure.