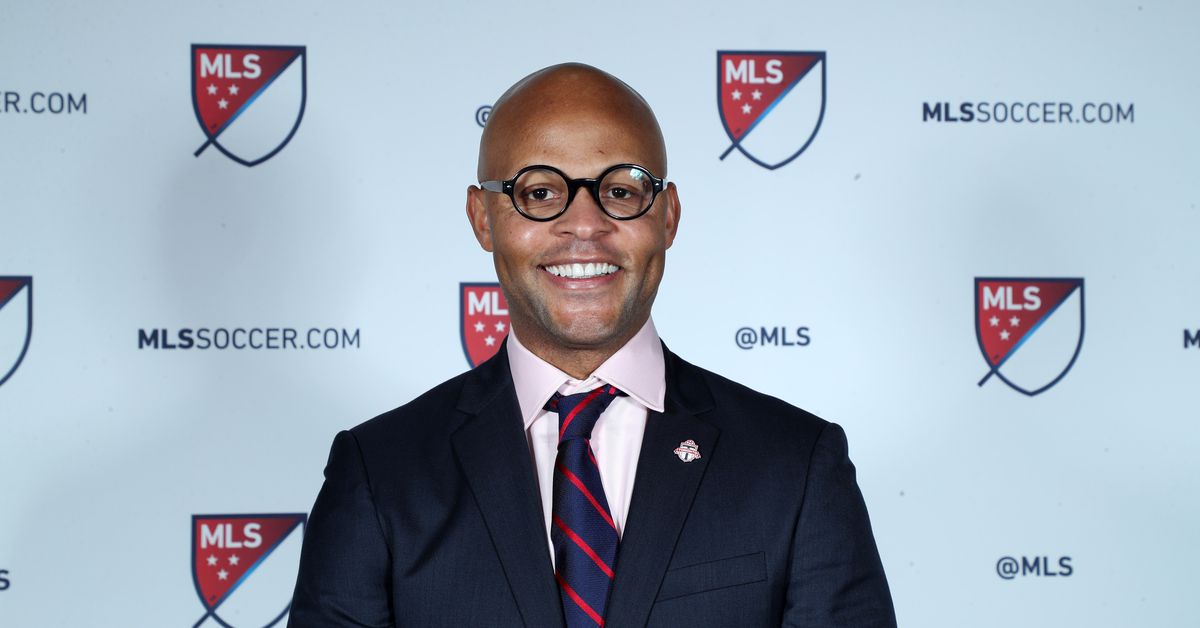 Toronto Canada-Toronto FC’s offseason is getting more interesting by the minute as General Manager Ali Curtis and the club have agreed to part ways.

The news was first reported by The Athletic. In a statement from Toronto FC, Curtis said he began discussing his future with the club in September.

“I started talking about my future with the club in September,” Curtis said in a statement. “During the pandemic, my family moved back to the United States. After three years at Toronto FC, I am looking forward to reuniting with my wife and children, and looking forward to taking on a new professional challenge. Toronto is a beautiful city and I am extremely grateful for the opportunity to work at Maple Leaf Sports & Entertainment as I believe it is one of the best sports organizations in the world. There are many wonderful people to thank at TFC and in the community. Those relationships transcend the workplace. Next year there will be a lot to be excited about with TFC. It has exceptional people and it is moving in an exciting direction. I wish the team, staff, MLSE and TFC fans all the best.”

“The entire organization would like to thank Ali for his many contributions to the club and our community during his three seasons with Toronto FC,” added Bill Manning, Toronto FC president. “Ali is a good man and we wish him all the best in the future as he pursues another opportunity.”

Curtis, 42, has been TFC’s General Manager for the past three seasons. He had success in his first two seasons at the helm, leading the Reds to the MLS Cup final in 2019, second overall in the rankings in 2020, but then the wheels fell off in 2021, when Toronto finished in a second worst record in the MLS Eastern Conference.

“We are delighted that Ali has signed a new contract,” Manning said in a press release at the time. “I am a big believer in stability and Ali has proved during his two seasons at the club that he is a talented executive and a tireless worker. We have a great working relationship and I look forward to continuing our work to support TFC in all ways to improve.”

Before joining the Reds, Curtis was sporting director of the New York Red Bulls. Prior to that, he spent eight years in the MLS league office and held the position of senior director of player relations and league. He also worked for JP Morgan as an analyst in the Chicago and Los Angeles offices, and has a prolific record as a player before retiring in early 2004.

According to The Athletic, Curtis will not be out of work for long as he is in talks with MLS to take a leadership position in the lower division starting play next year, although the deal has yet to be finalized.

The news comes on the heels of the Jozy Altidore report that surfaced on Sunday night, which said he would be leaving the club with a contract of one more year.

It is furthermore expected that Bob Bradley, the father of Michael Bradley, will become the new head coach of TFC.