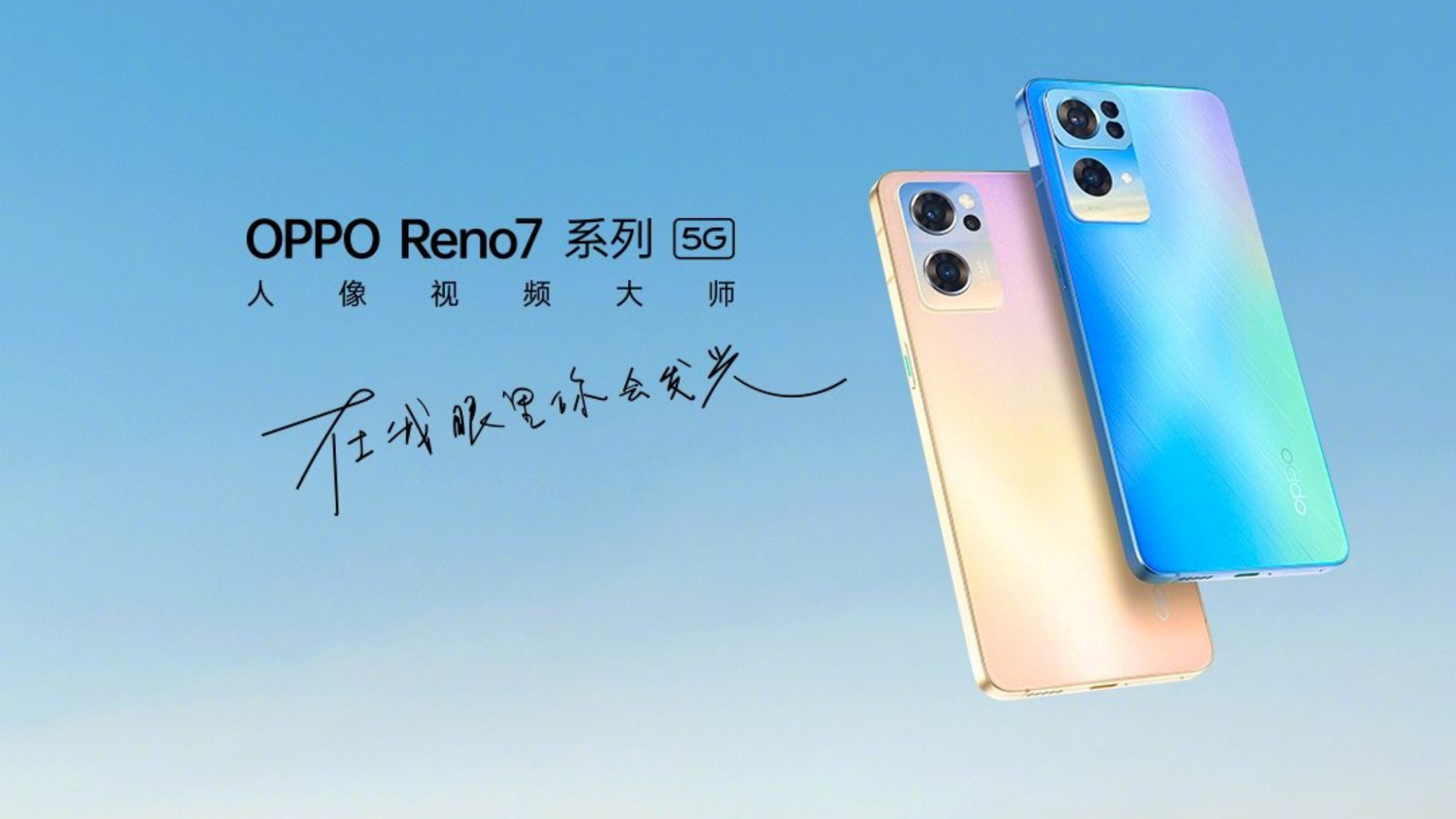 Oppo has officially announced its Reno7 series in China, and its latest mid-range phone series has some nifty light tricks. The family consists of three new devices: the Reno7 Pro, Reno7 and Reno7 SE. The Pro model is what we’re really here for though, as it has a camera bump that looks like all the others at first glance, but there’s a lot more to it than meets the eye.

A few days ago, the company teased a unique LED notification light that shines around the camera body – this breathable LED can be found on the Reno7 Pro, but unfortunately not on the two cheaper phones. The Reno7 and 7Pro and Sony’s co-developed cat-eye selfie camera technology. While the Reno7 is powered by a Snapdragon SoC, the others use MediaTek Dimensity chipsets.

The Reno7 Pro has a 6.55-inch AMOLED screen with Full HD+ resolution and a peak brightness of 920 nits. The phone uses MediaTek’s Dimensity 1200-Max processor along with up to 12GB of RAM and 256GB of storage. It gets its energy from a 4,500 mAh battery that supports 65 W fast charging.

In the camera department, there’s a 50MP Sony IMX766 primary snapper on the back, followed by an 8MP ultra-wide angle lens and a 2MP macro shooter. On the front is a 32MP cat-eye selfie camera with a Sony IMX709 sensor. It uses an RGBW array which is said to increase light sensitivity and reduce noise.

The Reno7 has a 90Hz 6.43-inch AMOLED display and is powered by a Snapdragon 778G processor. It has a 64 MP primary shooter, an 8 MP ultra-wide angle lens and a 2 MP macro lens. The front camera is identical to the Reno7 Pro. There is a 4,500 mAh battery with support for 60 W fast charging.

The most affordable smartphone in the lineup, of course, comes with some specs limitations. It gets a 48MP primary sensor, a 16MP selfie shooter and a 4,500mAh battery backed by 33W fast charging. There is also only 8 GB of RAM. The Reno7 SE features a MediaTek Dimensity 900 chip and a 90Hz AMOLED display.

The Reno7 and Reno7 Pro will go on sale in China from December 3, while the Reno7 SE will be available from December 17. Judging by Oppo’s previous track record, the Oppo Reno7 series is set to debut outside of China in the coming weeks, likely from India before expanding to other countries.

AT&T takes offense at what ‘reliability’ is

Srivatsa has been an Android loyalist for a long time. He quit his IT job to share the same passion as a writer and reviewer. He was previously at TechRadar.